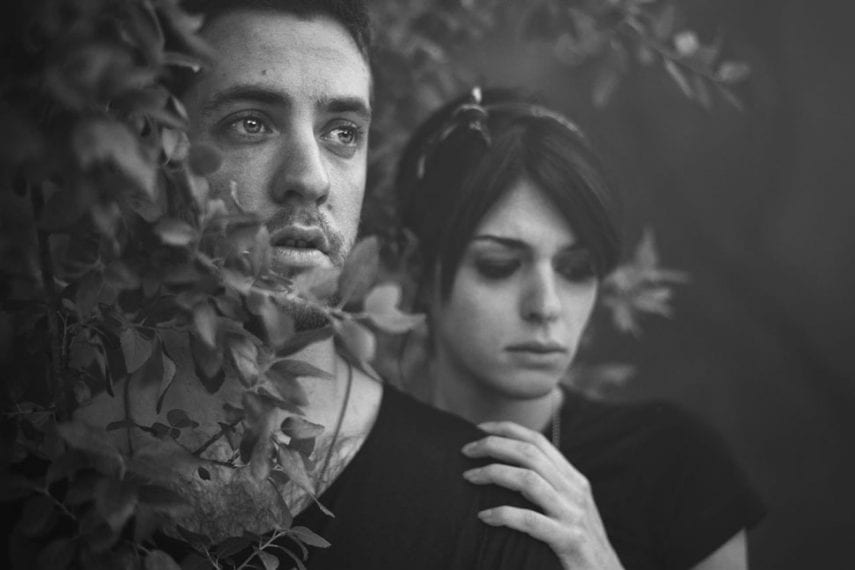 They said my heart stopped beating for two minutes. I could feel myself floating above the scene, watching my buddies hover over me like I was already a corpse. I watched them put me into a car and dump me in the front of a nearby emergency center, where someone brought me inside and recognized how close I had come to the end. I’ll never forget seeing my body, unmoving and unaware, from the perspective of death.

This type of story involving a heroin overdose, as closely paraphrased from my brother’s account as possible, is something more common now than ever before. Unfortunately, the number of those who survive overdoses from this drug are becoming fewer and fewer, with the mortality rate on a steady, disturbing rise–especially over the last five years. Heroin usage in America is quickly becoming a nationwide epidemic, due in part to its affordability (even in comparison to cannabis), and how much easier it is to obtain than ever before.

If the dangers of heroin are known nationwide by families, friends, scientists, the addicts themselves, and anyone who watches the evening news, then it begs a truly important and unanswered question:

Why aren’t we talking about heroin use and overdoses when they happen–in an honest way?

The truth about heroin

Discussing the emotional anguish, guilt, shame, and physical effects of heroin on the user and those in the user’s life is tough enough, but when an overdose happens, the conversation becomes even harder to have. It is becoming the biggest killer in the opioid family: Over 500,000 Americans live with a serious or debilitating heroin addiction: in 2012, 5,927 people died after heroin use. And that number leaped to 8,260 deaths in 2013.

Heroin works like this: it actually turns into morphine, which is what most people receive in low doses when undergoing a dental or surgical procedure. Morphine, having a similar structure to endorphins, inhibits pain and produces an intense chemical high–but not with a low dose. The high from heroin is so relaxing that it makes the user extremely drowsy and sleepy; this happens to such a degree that the respiratory system can actually stop responding on its own, and those under its influence can forget to breathe–the leading reason for heroin-related deaths

Why creating an honest dialogue matters for prevention

Without knowledge and awareness, this tragic addiction will continue to be skimmed over and paraphrased in obituaries, news stories, and even in conversation between those in grief. Worse yet, a lack of openness and honesty when a heroin death hits can make it seem less harmful than it really is–perpetuating the already gruesome and unnecessary cycle of opiate deaths.

Peggy Premec, of Edgewood, Kentucky, realizes the importance of being honest and spreading knowledge after tragedy hits. Her son, Adam, struggled with heroin for years before it finally took his life at the age of 25–but his entire family is facing it with open arms and mouths, hoping to open the ears and eyes of others who either battle addiction or have a loved one who struggles with substance abuse. In Adam’s obituary, the family states, “our charismatic and beautiful son and brother died Saturday from a cardiac arrest caused by a drug overdose.”

“This is not something you need to be ashamed of,” she said. “Most people, most families of a loved one who dies from an addiction, [the obituary says] ‘25-years-old, passed away,’ and there’s no explanation. We want people to know that addiction is a disease.”

And she’s right. Raising awareness through honesty may allow other addicts to seek treatment they may otherwise be ashamed of looking for; brushing over it as though the cause of death is too shameful to discuss will only deepen the emotional conflicts that addicts and their families are already facing.

While honesty is a great way to remember those who lost their battles with addiction, that same honesty can be used to help fight the battle now. Not only is this the best choice for your addict, but it is the best way to show you care–no matter how difficult it might be.

How to create an honest dialogue

My brother was lucky enough to survive his overdose, which opened us up to an honest dialogue about it. While being forthright and vulnerable in discussing heroin addiction and overdose is not the easy choice, it may very well influence those in its grasp to stop using, and shed light on an issue that simply must be stopped in its tracks.

Raising awareness about the extreme dangers of heroin use is essential to helping others heal. Alta Mira is committed to making this happen with quality treatment and trained professionals–if someone you know struggles with a heroin addiction or other substance abuse problem, contact us today.