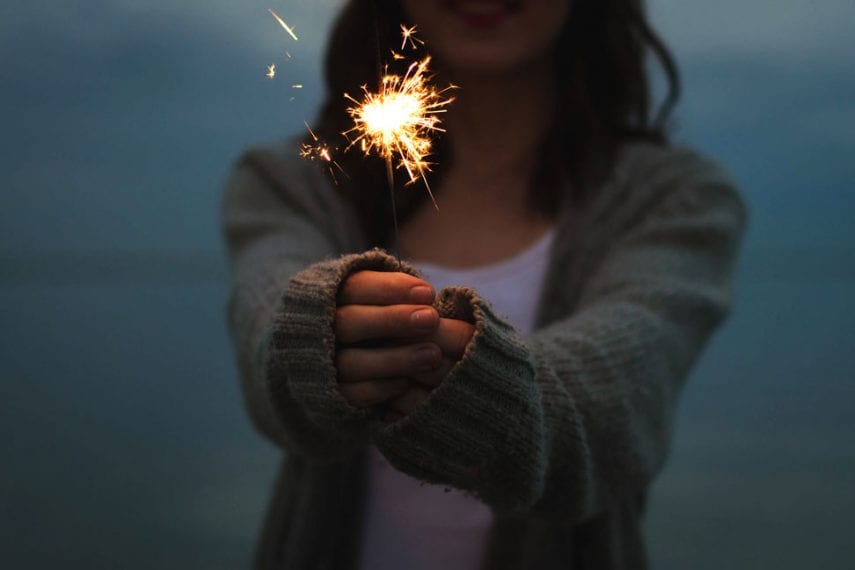 “When I got sober, I thought giving up was saying goodbye to all the fun and all the sparkle, and it turned out to be just the opposite. That’s when the sparkle started for me.” – Mary Karr, author of The Liar’s Club

The factors leading to addiction are many and varied, and afflict both men and women. However, women face different challenges in recovery. Men and women are different. Our emotions, our life experiences and our physiology have an impact on how we become addicted, the substances we choose, and how we respond to treatment. Gender also impacts how we feel about our addiction, and the shame we bear.

Shame is a universal emotion, but women with addiction often bear a greater weight. They face more societal pressure and stigmatization about their addiction because of their gender. Women are the caregivers, and when they falter in that role, they’re shamed by their families, the media, and society.

But it’s not just outside pressures that are a stressor. Women carry shame about many things–they feel they aren’t attractive enough, are too fat; they aren’t properly fulfilling their role as a mother. Perhaps there is shame around past relationships, or a career path they did or didn’t take. Women carry shame from sexual abuse as a child or from sexual assault, where they are often made to feel like they are responsible for an aggressor’s actions. Drinking or taking drugs is sometimes how they try to stop those feelings, which only leads to more shame. In fact, back in the 1960s, addictive substances were prescribed liberally as a way to help dissatisfied housewives cope with these very emotions.

“Mother needs something today to calm her down

And though she’s not really ill

That “yellow pill” was Diazepam (Valium). Even pop culture shamed women for self-medicating with anti-anxiety and anti-depressants–yet pharmaceutical companies and physicians should have been the ones being shamed. These drugs were promoted as pharmaceutical aids to calm the anxious, “weaker sex.” Do a Google image search for drug advertisements targeting women in the 1960s and you’ll find ads like this:

“Now she can cope, thanks to Butisol (Sodium Butabarbital). The “daytime sedative” for everyday situational stress.”

Or this ad for physicians urging them to prescribe Serax (Oxazepam), another anti-anxiety pill:

“You know this woman. Beset by the seemingly insurmountable problems of raising a young family, and confined to the home most of the time, her symptoms reflect a sense of inadequacy and isolation. Serax cannot change her environment, of course. But it can help relieve anxiety, tension, agitation and irritability, thus strengthening her ability to cope with day-to-day problems. Eventually–as she regains confidence and composure–your counsel may be all the support she needs.”

Women were shamed by their seeming inadequacies in being the perfect housewife in an era when the role model was June Cleaver doing dishes wearing a spotless apron and a string of pearls. They were shamed by their emotions into taking medication to ‘fix’ these perceived faults. Of course, there are also legitimate reasons to prescribe anti-anxiety drugs, but many women became addicted. Some of those women may have been your mothers. Right now, one of those women may be your wife or your daughter who is addicted to prescription painkillers or anti-anxiety medication. This woman in your life may not open up to you about her addiction out of shame.

She’s worried that you’ll look at her differently now, and that you won’t love her anymore. She fears that her substance abuse will reflect badly on you and the rest of your family. She is also afraid she won’t be able to do it on her own. That’s why your love and non-judgmental support is so important for recovery.

If you are a woman who has an addiction, you need to know that we can talk about it. And yes, we have come a long way toward destigmatizing female addiction in many respects–because you can now get the compassionate care and support that you need. It doesn’t matter what you have done, whom you have hurt or how you came to be at this stage–you deserve to transform your life. You deserve to become the person you were meant to be. You deserve to be nurtured so you can nurture your children. You have the right to become whole so that you can become powerful, whether it is in the boardroom, on the stage, in the classroom, or wherever your life takes you. You have the right and the power to say “that’s enough” to the shame that holds you down and keeps you from being the woman you are meant to be.

Moving into the light

Addiction has no bias–and neither should your treatment. Women now have the resources to get treatment that is focused on their needs. According to a Treatment Improvement Protocols publication by the Substance Abuse and Mental Health Services Administration titled Substance Abuse Treatment for Women, part of the reason women haven’t received proper support in the past is because most treatment programs were developed from research conducted on men. Their study provided some enlightening suggestions:

If your loved one is a woman who has an addiction to alcohol or drugs, you should make it your goal to help her recover by supporting her in any way you can. When you seek out a recovery center ask them for testimonials from women who have been in recovery. Be a part of the process. Alta Mira provides a 4-Day Family Program so that you and your other family members can learn about the biology and psychology of female addiction, and more importantly, learn how to help the special woman in your life.

If you are that woman, have hope. The decision to get help for your addiction may start as a spark, but with help it can grow to a flame. You can decide to say no to the substances and shame which dull the spirit that’s inside you, and with treatment and support, shine with a light that is truly your own.

Alta Mira offers comprehensive luxury treatment for drug addiction as well as co-occurring mental health disorders. Contact us to learn more about our renowned Bay Area programs and how we can help you or your loved one start the journey toward recovery.