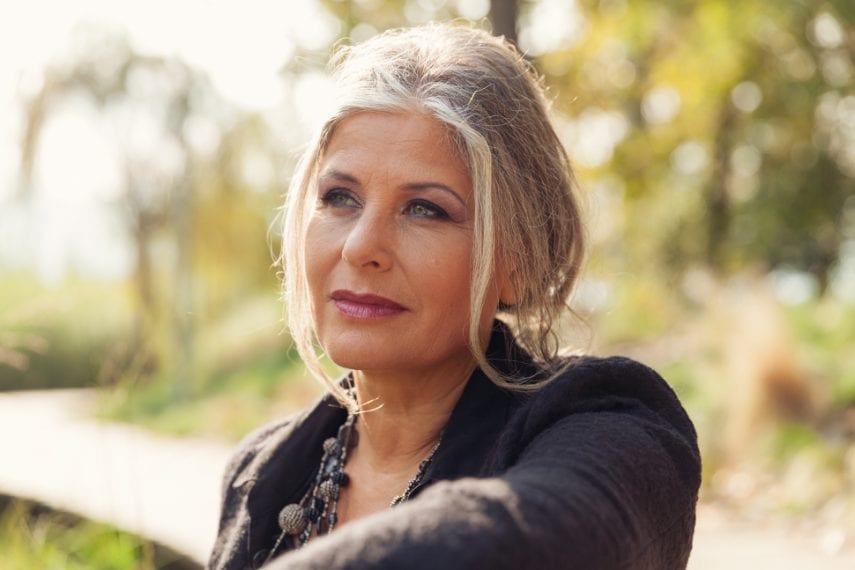 Although high-functioning alcoholics often seem outwardly unaffected by their alcohol consumption, this disorder carries many risks, including engaging in uncharacteristic behavior, suffering from alcohol-induced blackouts, and experiencing high levels of stress. Personal relationships may be damaged by this disorder. In addition, those with this condition may develop increased tolerance and may suffer from ill effects to physical health, including other problems or disorders which may be masked by alcohol’s effects. High-functioning alcoholism is still alcoholism and, as such, requires treatment in order to live a full, healthy, and balanced life.

High-functioning alcoholics are addicted to alcohol and yet manage to outwardly function in society without being impeded by their drinking habits in any obvious way. The National Institute on Alcohol Abuse and Alcoholism (NIAAA) estimates that almost twenty percent of people with alcohol use disorder in the United States may be categorized as functional; the majority are middle-aged, well-educated, and lead stable lifestyles.

Contrary to the commonly-held stereotype of alcoholics as people whose lives are controlled by their drinking habits, a so-called “high-functioning alcoholic”—sometimes known as an HFA—can seem happy and successful in both their professional lives and their personal relationships. In fact, many are able to keep their reliance on alcohol a secret for years; even their closest friends and family members often remain unaware of the extent of their alcohol use.

If you are in a similar position, you may not feel that there is any need to seek treatment for their condition. After all, as long as your life isn’t impacted in any negative way, your alcohol use isn’t really problematic—or is it?

In fact, the high level of control you wield over your addiction is, at least to some extent, an illusion, and while the illusion may be successfully maintained for a long time, it simply is not sustainable.

It is highly likely that, sooner or later, you will see negative repercussions from your alcohol use in the form of physical or mental health problems or damage to personal or professional relationships. High-functioning alcoholism carries the same risks as any form of alcoholism, along with a few additional drawbacks.

1. Heavy Drinking Can Cause Uncharacteristic Behavior

Excessive alcohol use negatively impacts decision-making skills. Drinking may cause a temporary boost in confidence, which can lead to disaster when taken to an extreme. Under the influence of alcohol, you are more likely to engage in behaviors you wouldn’t consider while sober, such as driving while intoxicated, indulging in risky sexual activity like unprotected intercourse, or even committing acts of violence. When you behave in an uncharacteristic manner after consuming alcohol, you may experience feelings of regret or remorse which can also be compounded by the fear of having the extent of your alcohol use exposed.

2. You May Experience Alcohol-Induced Blackouts

An alcohol-induced blackout occurs when excessive consumption of alcohol prevents the hippocampus in the brain from forming new memories, which leads to an inability to remember events that took place while intoxicated. Due to the high amounts of alcohol you habitually consume, your drinking makes you especially prone to blackouts.

Alcohol-induced blackouts are dangerous. In a blackout state, you are more likely to make bad decisions, injure yourself or others, or engage in risky or unlawful behavior. In addition to any embarrassment or shame you may feel later about behavior you can’t remember, blackouts can have serious consequences: A study at the University of Wisconsin-Madison showed that college students who experienced alcohol-induced blackout states were more likely to end up at the emergency room for injuries than their peers.

High-functioning alcoholics often lead double lives in their attempts to hide the extent of their alcohol consumption from others. The constant need for subterfuge can cause complications and difficulties through appointments missed and commitments broken in the process of disguising or downplaying alcohol use. The constant urge for secrecy may lead you to feel guilty, ashamed, or isolated. This, in turn, may cause you to experience high levels of stress, which can lead to the development of depression or anxiety disorders in the absence of healthy coping mechanisms to turn to for relief. This effect is exacerbated by alcohol consumption: Chronic alcohol use reduces the brain’s ability to develop the mood-regulating neurochemical serotonin, increasing the chance of mood imbalances.

Whether you’re deceiving your friends and family members about the extent of your alcohol use or enlisting their aid, deliberately or unintentionally, in perpetuating the deception to others, your activities are most likely having a negative impact on the people closest to you. If you’re a high-functioning alcoholic, friends or family members who are aware of your drinking habits may feel compelled to lie to others to protect you from consequences; those who are unaware may feel hurt, resentful, or betrayed at the inevitable discovery of your secret. Even if you feel as though your behavior is free from personal consequences, be aware that your actions may cause—or may already be causing—damage to those who support you the most.

Chronic drinkers, including high-functioning alcoholics, steadily develop a higher tolerance to the effects of alcohol, which means that you will need to consume ever-increasing amounts to achieve the same physical effects you used to experience with fewer drinks. The higher amount of alcohol consumed can increase the damage alcohol wreaks on the body by encouraging the liver to produce more of the enzyme alcohol dehydrogenase to speed along the process of metabolizing the alcohol, which can result in liver damage.

The dangers of higher tolerance don’t stop there: While you might not feel the effects of alcohol as strongly as those with lower tolerance, it doesn’t mean the alcohol is having no effect. Judgment and dexterity may be—and likely are—affected. A high-functioning alcoholic who makes an alcohol-impaired decision to drive home because they’re feeling sober and steady is every bit at risk as someone who is obviously intoxicated and off-balance.

6. Heavy Drinking Takes a Toll on Your Health

Even if you’re able to function well and maintain successful professional and personal relationships despite high chronic alcohol consumption, excessive use still carries with it the potential for alcohol-related negative health effects. Habitually drinking over the daily amount recommended by the CDC risks damaging the liver, weakening the immune system, disrupting brain processes, and developing heart conditions including stroke and high blood pressure. Heavy drinking is also linked to an increased chance of breast, liver, mouth, esophagus, and throat cancers. Death, too, is a very real possibility: According to the CDC, alcohol overuse leads to almost 90,000 deaths each year.

7. The Effects of Alcohol Can Mask Other Problems or Disorders

Addictions often co-occur with conditions such as depression or anxiety disorders. High-functioning alcoholics often turn to alcohol as a makeshift solution to other problems in their lives. When alcohol consumption is used as a form of self-medication, the underlying problem will go undiagnosed and untreated while a dangerous new problem—alcohol use disorder—emerges. Only by seeking treatment for your drinking can you determine whether there are other mental or physical health issues present which also need to be addressed. The sooner you take that first step and seek the help you need, the better your chances are of complete physical and mental recovery.

If you suspect you may have a drinking problem or may be developing one—even if you’re able to maintain successful relationships and don’t feel as though your alcohol use is negatively impacting your life in any major ways—consider consulting an addiction specialist, who can provide you with a professional diagnosis and a recommendation for treatment. A residential treatment center that provides medically-supervised detox followed by therapy, support, and treatment of any co-occurring conditions can help you recover from the grip of addiction and allow you to lead a life free from the risks associated with excessive alcohol consumption.

Alta Mira offers treatment for people struggling with drug and alcohol addiction as well as co-occurring mental health disorders and process addictions. Contact us to learn more about our renowned Bay Area programs and how we can help you or your loved one start the journey toward lasting recovery.