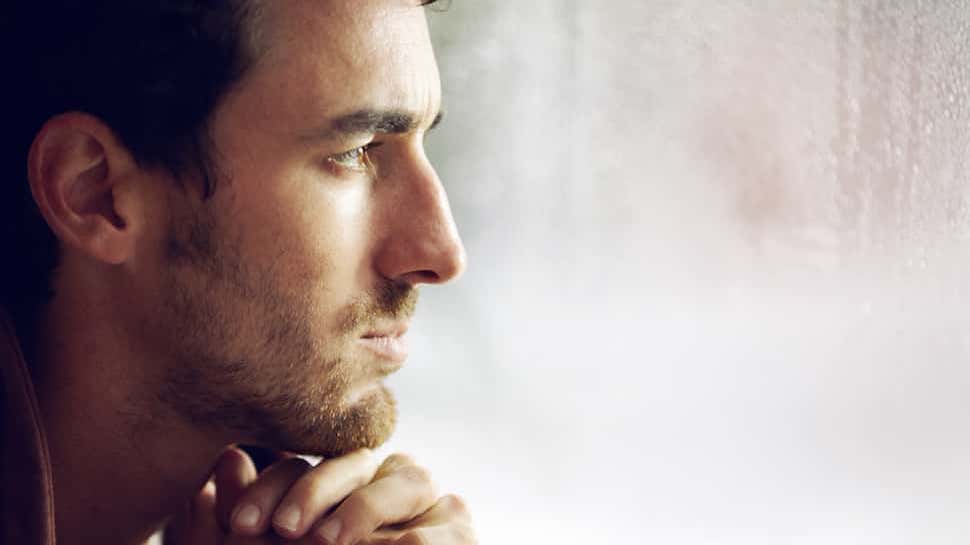 Adderall and alcohol don’t mix, and yet a significant number of people thoughtlessly or purposefully do take both together, putting themselves at risk for serious health consequences. Mixing alcohol and Adderall can lead to escalating consumption of both, and if addiction develops treatment may offer the only path back to good health. Untreated addiction to one or more substances can put a person’s life at risk in multiple ways, and any delay in seeking treatment could lead to a disastrous outcome.

Pharmaceutical medications are generally safe, as long as they’re used strictly according to the terms of their prescriptions. But the consequences of misuse and abuse—either short-term or long-term—can be severe, and they may be magnified if these medications are mixed with other mind-altering substances.

Combining medications with alcohol is strongly discouraged by medical professionals, yet many people do so anyway. This is the case with Adderall, a medication meant for use as a remedy for the symptoms of attention-deficit/hyperactivity disorder (ADHD). The combination of Adderall and alcohol is a risk factor for accidents, heart problems, overdose, and addiction, and anyone who uses both simultaneously is playing with fire.

Approximately 16 million prescriptions for Adderall are written for adults in the United States each year. This represents a more than three-fold increase since the year 2000, reflecting the drug’s status as the ‘medication of choice’ for adults with ADHD.

But this ready availability comes with a price. Millions of people abuse Adderall and other prescription stimulants, for a variety of nonmedical reasons.

Adderall is comprised primarily of amphetamine salts, and its stimulating qualities have made it popular among college students, who use it illicitly as a study aid (it counteracts sleeplessness and allows for bursts of increased focus and concentration). Some young people also use it for recreational purposes, since like other stimulants it can improve mood and cause a certain degree of euphoria. Adderall is now the second-most abused illegal drug on college campuses (after marijuana), and overall about 60 percent of people who misuse Adderall come from the 18-25 age group.

A growing number of college students are using Adderall to help them meet their academic responsibilities, and many of them are consuming alcohol in heavy quantities at the same time.

In one 2013 study of people who used Adderall and other ADHD drugs, nearly half of participants admitted to mixing Adderall with alcohol, and when binge drinking and Adderall are mixed (as they often are among youth) the results can be catastrophic. About one-fifth of emergency room visits for Adderall abuse also involve alcohol, and the risks of alcohol poisoning (a potentially fatal condition) are elevated when Adderall is added to the mix.

How Mixing Adderall and Alcohol Leads to Dependency

Adderall is a stimulant that works by increasing concentrations of the neurotransmitters dopamine and norepinephrine in the brain. When available in abundance, they can cause a dramatic improvement in mood, and these chemicals can also help suppress hyperactivity and impulsivity and promote better focus and concentration, all of which are issues for people with ADHD. The latter consequences are what make Adderall attractive to students, and the euphoria associated with higher levels of dopamine and norepinephrine are sought by recreational users of the drug.

In contrast to Adderall, alcohol is a central nervous system depressant, and its long-term effects are different. But in the short-term alcohol boosts dopamine production, magnifying the effects of Adderall, and that may explain why many people end up using them together, either medically or nonmedically.

But the repeated use of alcohol causes changes in the brain that inhibit a person’s natural capacity to produce adequate supplies of vital neurotransmitters like dopamine, and as alcohol dependency develops it can cause the symptoms of ADHD to worsen. The person abusing alcohol while taking Adderall for ADHD will become even more prone to impulsive actions, lapses in concentration, and hyperactive behavior, which in turn may encourage them to increase their Adderall consumption, putting them at risk for dual addiction.

In the case of those who use the drug for nonmedical purposes, the risks are essentially the same: greater consumption of alcohol and Adderall leads to a growth in tolerance for both, forcing them to increase their use of each to achieve the same effects.

Another problem with mixing Adderall and alcohol is that the former can temporarily mask feelings and sensations of intoxication, leaving a person unaware of how much alcohol they’ve consumed and how impaired they really are. This increases the risk of alcohol poisoning, which is already significant in young people who participate in binge drinking behavior.

Treatment for Adderall and Alcohol Addiction

The odds of addiction are significant for someone who mixes Adderall and alcohol, especially if the behavior occurs regularly and involves heavy consumption of one or both substances. Anyone combining these drugs should be evaluated for substance dependency, and treatment at a residential facility that treats alcohol and Adderal addiction should begin as quickly as possible if a substance use disorder is diagnosed.

Too many people mix prescription medications and alcohol, and these unfortunate men and women are well-represented in drug overdose statistics, and among alcohol poisoning cases as well. Regardless of the reason for using Adderall, it is not safe to use this medication while drinking alcohol simultaneously, and anyone who does so should take whatever steps are necessary to make sure this behavior doesn’t continue.