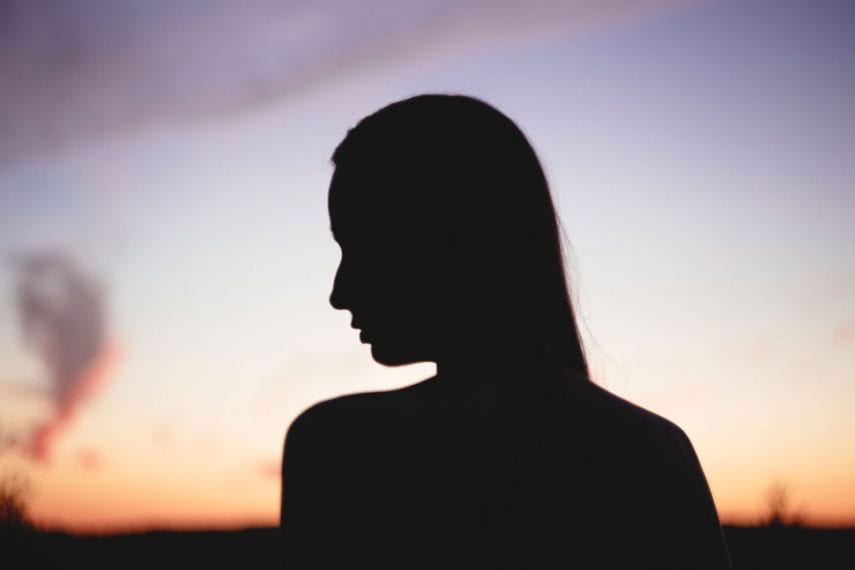 Valium can provide profound therapeutic benefits, but it also carries a significant risk of addictionowing to both its chemical properties and cultural context of its use. Unfortunately, unsupervised discontinuation also presents serious withdrawal risks. If you are struggling with valium addiction, it is critical to seek out a treatment program that includes both medically supervised detox and a comprehensive curriculum of evidence-based therapies.

Valium entered Rebecca’s life two weeks after she broke up with her long-time boyfriend. Seeing that she was inconsolable and consumed by grief, a friend pressed four little pills into her hand with the promise that they would bring her comfort. And they did. Within an hour the pain of the break up seemed softer and she spent the next two days in a protective haze. Just as Valium helped housewives “cope with the mundane tasks of their everyday lives” decades ago, it was now helping a more modern woman cope with heartbreak. When the effects of the fourth pill began to wear off, panic set in. Within hours, she had secured her own prescription to ensure she wouldn’t be left to deal with her overwhelming emotions alone.

For the next year, Valium served as her constant companion, staying with her long after she stopped mourning her relationship. It helped her sleep. It helped her have a better time at parties. It blanketed her through anxieties and sadness. Eventually she began needing higher and more frequent doses to achieve the inner calmness she craved and head off the emergence of withdrawal. And yet, the thought of having to go out into the world without the armor of Valium remained deeply unappealing, and she avoided it at all costs.

As so often happens, Rebecca’s relationship with Valium began with a simple desire to feel better and rapidly evolved into a destructive dependence. Unfortunately, many people underestimate the risk of Valium addiction and only recognize the severity of their condition when thrown into painful withdrawal. But by understanding what makes Valium so addictive and how to safely break free, you can forge a path toward healing.

Understanding the Risks of Valium Addiction

First developed in the 1950s, benzodiazepines were once touted as offering relief for all manner of anxieties, neuroses, and crises, making them highly appealing to patients and clinicians alike. But it was the introduction of Valium (diazepam) in 1963 that truly made benzodiazepines a cultural phenomenon. It quickly became the most prescribed—and most famous—drug in the country. “Valium was a transforming drug, a breakthrough in every respect,” says George Abercrombie, CEO of Roche America, the company that introduced benzodiazepines to the American market.

Valium works by modulating GABA activity in the brain, causing depression of the central nervous system, reducing anxiety, and often producing feelings of wellness. This is what gives Valium its therapeutic properties. However, GABA modulation also creates an ideal environment for addiction to arise by spurring both sudden dopamine surges and, over time, changes in cell response that create even greater surges in the future. “Dopamine surges are transient events, but addictive drugs cause long-lasting changes in the reward system,” notes the National Institute on Drug Abuse. These changes pave the path “from voluntary to compulsive drug use and addiction” and are similar to those produced by opioid and cannabinoid use.

The addictive risk of Valium, however, doesn’t only lie in its chemistry. One of the most revolutionary things about the introduction of Valium was the way it legitimized psychoactive drug use within demographics not traditionally associated with such use, particularly white middle-class and upper middle-class women. Valium was accessible, accepted, and largely perceived as benign, an image that both attracted and was created by its user base. While the addictive potential of benzodiazepines has been widely recognized for decades and many physicians are now more conservative in their prescription practices than they were in the past, the guise of safety and relative lack of stigma still lull some clinicians and users into complacency. The fact is that a significant number of Valium users will graduate to abuse and/or addiction even if the medication is initially taken as directed. While this can happen to any user, women are at particular risk for developing Valium addiction owing to both cultural and biological phenomena.

The Dangers of Valium Withdrawal

The emotional pain of addiction can be profound and deeply disrupt your ability to feel, function, and connect with the world around you. Unfortunately, many people attempt to discontinue Valium on their own once they recognize the damage addiction is inflicting on their lives. However, unsupervised withdrawal can be a dangerous endeavor.

Most long-term Valium users have experienced some form of withdrawal between doses whether they have recognized it or not. Irritability and headaches. Insomnia and tremors. These symptoms occur due to the fact that your brain has become dependent on Valium to maintain equilibrium and adapted its own behaviors to account for those produced by the drug. When your brain does not have enough Valium, this equilibrium is disrupted and your brain struggles to adapt to its new circumstances, resulting in a broad array of emotional, physical, and cognitive withdrawal symptoms that can range from the annoying to the fatal.

“Valium can be even harder to come off of than the more ‘spectacular’ drugs like heroin and cocaine,” says Tim Leighton, Director of Professional Education and Research at Action on Addiction. “Withdrawal is entirely dependent on how much you’ve been taking and for how long, but it is potentially life-threatening. Withdrawal from heroin is not actually life-threatening, but the seizures that can occur with stopping Valium can kill.”

Even if your withdrawal does not cause physical harm, psychological effects like severe depression, anxiety, hallucinations, and depersonalization can be devastating. “I felt like I was crawling out of my skin,” says Rebecca of the first time she tried getting clean. “I fell into extreme despair. My mind hurt. My body hurt. I lasted five days before I relapsed.” Indeed, the emotional and physical pain of withdrawal is a significant contributor to the high relapse rate amongst Valium addicts. For people who have a co-occurring mental health disorder, the psychological impact may be particularly severe, bringing new symptoms to the surface or augmenting existing symptomatology.

If you are ready to begin your healing journey, it is essential that you connect with a treatment program that can guide you through the steps of recovery. This journey must begin with a medically supervised detox program that will allow you to discontinue your Valium use in a safe and structured way. These programs are staffed by detox specialists who can provide both evidence-based interventions and compassionate support to minimize withdrawal symptoms and keep you comfortable. This is critical to getting you through the vulnerable phase of early recovery and creating a solid foundation for ongoing healing.

As you move through the detox process, you can begin to participate in a holistic treatment curriculum tailored to your unique needs. Using a broad spectrum of evidence-based therapeutic modalities, you will have the chance to deeply explore the roots of your addiction, including any experiential and cultural influences on your substance use. At the same time, you can begin identifying damaging patterns of thought and behavior and developing meaningful strategies for making lasting change.

Diagnosing and treating any co-occurring mental health disorders must be a central component of this process in order to facilitate durable recovery. This includes creating effective, sustainable ways of addressing the symptoms for which you were originally taking Valium and helping you hone your inner resources to enhance resilience. By combining the highest level of medical expertise with compassionate care, a high-quality addiction treatment program can allow you to discover yourself anew and create a more stable, joyful, and purposeful life.

“Addiction treatment changed my life,” Rebecca says. “I don’t fear myself anymore. I don’t fear the world around me. I am able to be present, balanced, and open in a way I never imagined.”

Alta Mira offers comprehensive treatment for drug and alcohol addiction as well as co-occurring mental health disorders and process addictions. Contact us to learn more about our renowned Bay Area programs and how we can help you or your loved one start the journey toward recovery.