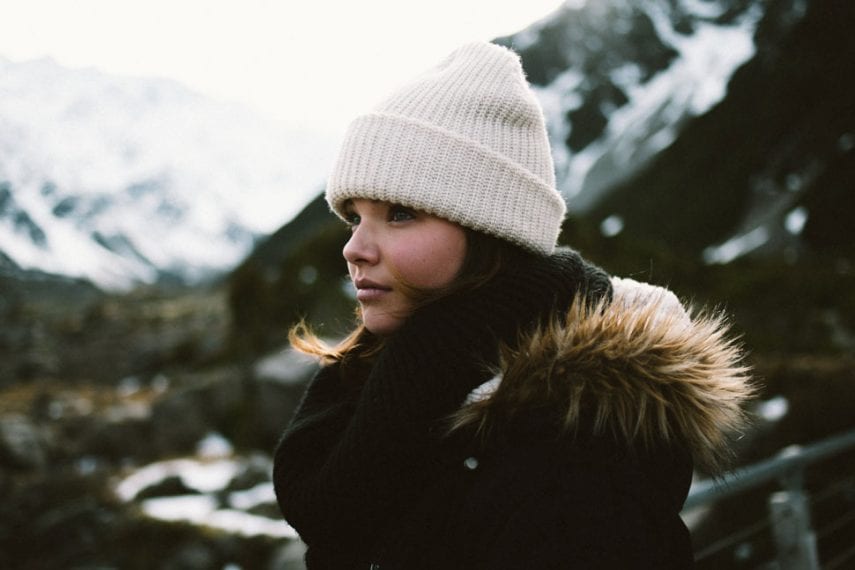 Tramadol carries a higher abuse and addiction risk than many realize. Once addiction takes hold, it can cause serious physical and psychological damage. So what are the long-term effects of tramadol addiction? What are the dangers of withdrawal? Physical, mental, and emotional consequences may result from long-term tramadol use.

When we talk about addiction to opioids, tramadol isn’t typically the first thing to come to mind. Tramadol has historically been considered perhaps the safest opioid in existence, particularly in comparison to high-profile opioids like OxyContin and Fentanyl whose risks of addiction are widely recognized even by those with only a cursory knowledge of drug abuse. In fact, tramadol was not even classified as a schedule IV controlled substance until 2014, despite nearly two decades of data indicating significant abuse potential.

Of course, if you are struggling with tramadol addiction, you are no stranger to its addictive nature. What you may not be aware of, however, are the risks that accompany that addiction. So what are the long-term effects of tramadol addiction, and how can you prevent them? Exploring the answers to these questions can give you greater insight into the dangers of your drug use and how to keep yourself safe, regardless of whether your addiction began therapeutically or recreationally.

Tramadol, also known as Ultram, has managed to keep a relatively low profile in the world of addiction in part because it is an atypical opioid and not technically considered a narcotic. However, like other opioids, it presents a host of dangers, particularly as tolerance builds and you graduate to higher doses over time. As your dose increases, so too does your risk for adverse events associated with short-term use, including nausea, dizziness, vertigo, fatigue, and constipation. While these may not appear to be significant at first, they can interfere with your quality of life and functionality. Long-term tramadol use, however, can cause much more severe damage:

Tramadol is known to cause seizures in some users. While the risk is particularly significant for those with epilepsy, they can occur even in those with no prior history of seizures. High doses may increase risk of seizure for some, but a number of studies “demonstrate that seizures may also occur in therapeutic ranges—especially in association with consumption of other drugs such as alcohol, selective serotonin reuptake inhibitors, tricyclic antidepressants, and antipsychotics.” Overall seizure risk is estimated to be between 8 and 35%, but research suggests that risk increases over time, which means that long-term users are particularly vulnerable.

The adrenal glands are endocrine glands responsible for producing a number of hormones such as cortisol, adrenaline, and aldosterone. These hormones play a variety of critical roles, such as controlling blood pressure and heart rate, allowing your body to sufficiently metabolize nutrients, and maintaining immune system function. Chronic tramadol use is associated with adrenal insufficiency, which means that your body’s ability to produce these substances is diminished. As a result, a multitude of vital functions are compromised and you may experience symptoms such as muscle weakness, fatigue, and low appetite.

Androgens are sex hormones, particularly testosterone, associated with secondary sex characteristics in men as well as bone and muscle development, metabolism, and sexual and reproductive health. Research suggests that long-term use of opioids, including tramadol, can lower these sex hormone levels and and cause androgen insufficiency. This can lead to a host of potential symptoms including loss of libido and sexual enjoyment, fertility problems, decreased muscle and bone mass, and mood disturbances like depression. While typically associated with and studied in men, androgen deficiency can affect women as well and produce many of the same symptoms.

Although not well-researched, there are anecdotal reports of tramadol-induced hallucinations, particularly in elderly users.

Serotonin syndrome occurs due to excessive serotonergic activity that disrupts the normal function of the central nervous system. As a result, you may experience agitation, loss of muscle control, rapid heart rate, rigid muscles, sweating, and coordination difficulties. In severe cases, it can cause loss of consciousness, irregular heartbeat, and seizures, potentially resulting in death. While serotonin syndrome typically occurs when tramadol is combined with medications such as selective serotonin reuptake inhibitors (SSRIs), selective serotonin/norepinephrine reuptake inhibitors (SNRIs), or monoamine oxidase inhibitors (MAOIs), there is evidence of serotonin syndrome developing due to tramadol use alone “without concomitant use of other serotonergic medications.”

Long-term tramadol use is associated with liver and kidney damage. In particular, high doses of tramadol may cause liver failure.

Tramadol addiction, like other forms of addiction, can produce significant behavioral changes due to compulsive drug seeking and preoccupation with using. You may neglect healthy social interactions and obligations or experience increased interpersonal conflict, damaging even your most important relationships. You may also neglect or struggle to participate in professional or educational obligations and responsibilities, threatening your career and your livelihood. Your financial security may be compromised as you spend increasing amounts of money on drugs and you could face legal consequences for your actions, particularly if you obtain tramadol illegally or engage in illegal activities in order to afford the drug. In some cases, even regular self-care may fall by the wayside, keeping you from engaging in vital activities like healthy eating, exercise, and basic hygiene. Additionally, you are at heightened risk for other forms of substance abuse. As a result of both these consequences and your own feelings about your addiction, you can experience profound psychological and emotional disturbances including depression, anxiety, and loss of confidence.

The Dangers of Withdrawal

The majority of long-term effects associated with tramadol can be fully or partially resolved upon discontinuation of the drug. As such, many people who recognize the dangers of their addiction want to get off tramadol as quickly as possible. However, sudden discontinuation can produce uncomfortable and even dangerous withdrawal effects due to the changes in neurotransmitter activity that have occurred as the result of long-term use. These withdrawal symptoms can include:

Experiencing such withdrawal symptoms can be distressing, cause relapse, and may even be fatal.

Due to the dangers of withdrawal, your recovery journey should begin with medically supervised detox. In a medically supervised detox program, you will receive the pharmacological and emotional support to discontinue tramadol safely and comfortably, minimizing or eliminating withdrawal symptoms. However, detox is only the first step toward healing.

In order to create lasting recovery, it is vital that you participate in an evidence-based tramadol treatment program where you can explore the roots of your addiction and take meaningful steps to remove them. Through an interdisciplinary curriculum of therapies, you will have the opportunity to address the emotional ramifications of your addiction, identify the barriers to healing, and create concrete strategies to overcome them. During this time it is important that any co-occurring conditions that inform your substance abuse are addressed, including mental health disorders and process addictions. Additionally, if your tramadol addiction originated due to chronic pain, your treatment providers must work with your treating physician to develop a safe and effective pain management plan that will improve your quality of life while decreasing the risk of relapse.

Addiction is a serious medical condition that can cause a host of subsequent ailments. But with the right kind and quality of care, you can overcome addiction, protect yourself from future damage, and create a richer, more fulfilling future.