Going Deeper: The Therapeutic Value of Meditation for Addiction 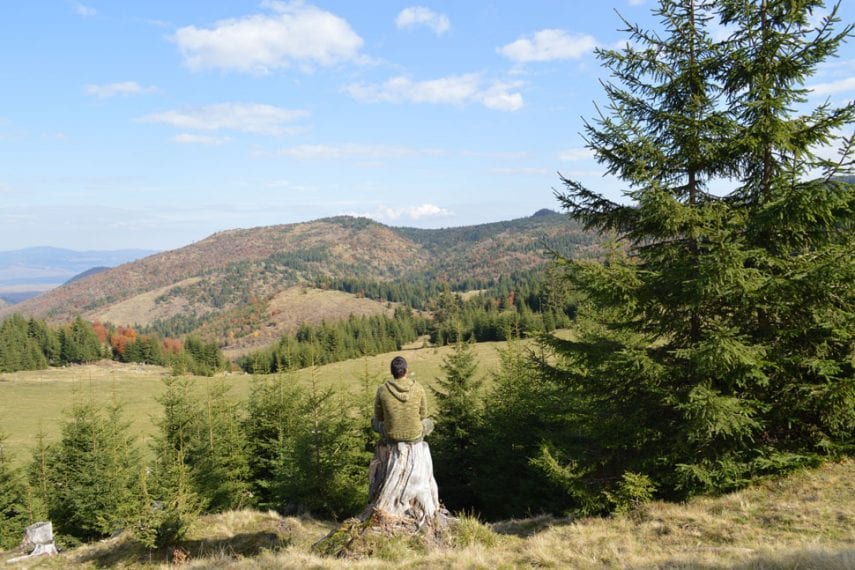 When I walked into the London Buddhist Centre to meditate for the first time, I felt distinctly out of place. For one, I wasn’t Buddhist. Also, I didn’t really believe in meditation. Or, rather, I wasn’t convinced that it would do anything. I felt like a charlatan. But I was also on a mission to find relief from unrelenting emotional upheaval and self-destruction and was willing to take what I could get. I took off my shoes, sat on a mat in a room full of strangers, and closed my eyes, expecting nothing. Instead, over the next hour, I experienced a calmness and clarity so unfamiliar to me that I felt at once alienated from and more deeply connected to myself than ever before. On the walk home I cried, not out of despair, but because I was feeling my feelings and it was okay. Everything was okay.

Meditation is an ancient and remarkably versatile practice that has played a significant role in spiritual life since at least 1500 BCE. While historically a religious practice, secular forms of meditation have emerged as powerful tools for those seeking to improve self-awareness, relaxation, and mind-body connection. In recent years, there has been increasing interest in the therapeutic benefits of meditation for addiction recovery, as researchers, clinicians, and addicts themselves have begun to realize the transformative power of mindfulness practice.

Research investigating meditation as an adjunctive therapy in the context of addiction recovery has thus far revealed strong evidence of therapeutic value. A 2008 study published in the Journal of Addiction Medicine found that alcoholics who participated in a 16-week meditation course following completion of intensive outpatient treatment were significantly less likely to relapse than those who did not practice meditation following the outpatient program. Furthermore, those who meditated reported lower levels of depression, anxiety, and stress and nearly all reported that meditation was “very important” and a “useful relapse prevention tool”. Similar findings have been observed in addicts recovering from other types of substance abuse as well. One group of researchers found that recovering addicts who participated in a meditation course following residential or intensive outpatient treatment reported not only much lower rates of substance use, but “greater decreases in craving and increases in acceptance and acting with awareness” in the 4 months following treatment.

Why exactly meditation works to help addicts stay sober is not yet clear, but there may be a neurological basis for meditation’s transformative powers. Researchers from Harvard Medical School found that people who meditated daily for eight weeks “had measurable changes in gray-matter density in parts of the brain associated with memory, sense of self, and stress.” The team examined the brains of participants before and after the eight-week period using MRI scans and found that those who meditated developed increased hippocampal gray matter, enhancing learning, memory, emotional regulation, and self-awareness. By engaging the brain’s natural plasticity, meditation may modulate brain activity to create new neural pathways that support improved psychological stability and enhanced resistance to addiction.

The practice of meditation also appears to directly target one of the primary driving forces behind addiction: the desire to escape distress. Also known as experiential avoidance, you turn to substance use to find relief from emotions, thoughts, or experiences that cause discomfort, including the craving for the substance itself. Meditation has been shown to help improve distress tolerance by “promoting nonjudgmental acceptance of moment-to-moment thoughts and by interrupting the tendency to respond using maladaptive behaviors.” In other words, meditation increases your ability to sit with unpleasant experiences without panicking, emotionally disintegrating, or using drugs or alcohol.

Of course, the results are not instant; meditation is a practice that works over time to help you reach deeper levels of awareness and distress tolerance. It is a process of acclimation during which you learn how to be present in the current moment and experience yourself fully without running away. For addicts who instinctively reach for an escape hatch when confronted with the reality of themselves, this can initially be a difficult process. For many of us, resorting to substance use in times like these isn’t experienced as a question of want, but a matter of need; after years of conditioning, it can be impossible to imagine being able to cope without drugs or alcohol. Through meditation, you can unlearn destructive reflexes and realize your potential for change. Alex, a former heroin user who turned to meditation while in recovery says, “I nearly walked out three times during my first course. It was so painful to observe all the negativity I had stored away inside me.” But as he returned to class again and again, he discovered an inner strength he did not know he had. Today, he credits meditation with helping him stay clean. “Cravings do not affect me like they used to. If I have a craving, I just observe it and it passes.”

Alta Mira integrates meditative practice within the context of a comprehensive addiction treatment program to allow all of our clients to experience the healing power of meditation. Our experienced therapists will lead you through guided meditation in a warm, supportive environment that recognizes the unique needs and struggles of people in recovery. Here, you can begin your journey of toward mindfulness, acceptance, empowerment, and the discovery of your own resiliency. For many of our clients, meditative practice becomes a major stepping stone to healing and an integral part of ongoing self-care long after they leave treatment.

Alta Mira offers an innovative residential addiction treatment program that draws on the highest standards of clinical practice and holistic care to promote healing of mind, body, and spirit. Contact usto learn more about how we can help you or your loved one on the path to recovery. 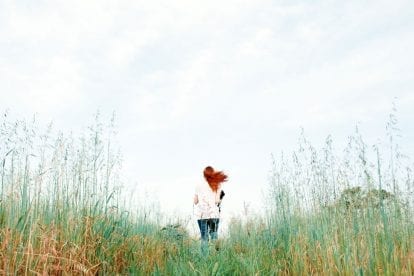 How Acupuncture Helps Alleviate the Physical Symptoms of ... 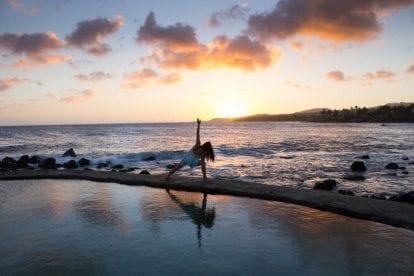 How Holistic Therapies Aid in the Treatment of ... 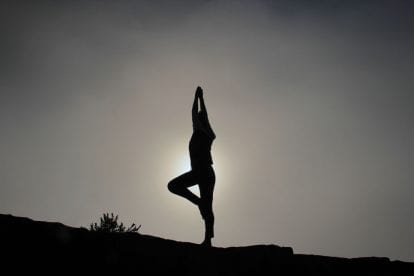 Using Yoga to Escape the Clutches of Opiate Addiction ...