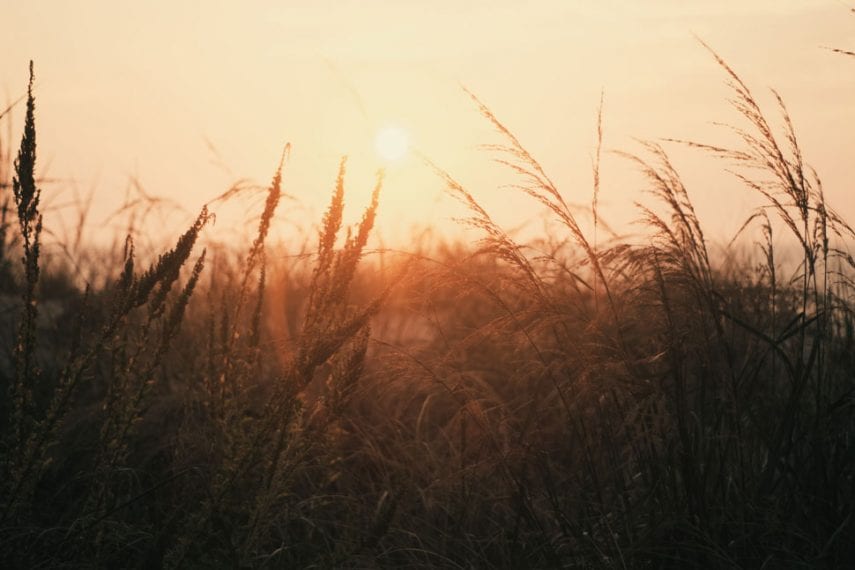 Common perceptions of heroin portray it as a drug of the past that currently affects only a small number of poor, lower-class citizens. Despite this perception, heroin addiction continues to wreak havoc on the lives of thousands of people across the world from all kinds of backgrounds and socioeconomic classes. In order to pull these individuals out of the shadows and show them that the path to recovery is attainable, we must help people realize the inaccuracy of the myths surrounding heroin addiction and reveal the truth about its severity.

Intended to be a safer, less addictive form of morphine, heroin made its way through United States cities during the 1960s and 70s, leaving thousands of addicts in its wake. By the 1990s, the media began to glamorize its use and embody the attitude and culture of users. Today, you don’t hear as much about heroin in popular culture—with cocaine use much more prevalent in the media, it’s easy to get the impression that heroin use has been on the wane and addiction is no longer a serious issue. Unfortunately, this couldn’t be further from the truth.

From 2010 to 2013, heroin use increased by 286 percent, and deaths from heroin-related overdoses almost quadrupled. Heroin is far from a drug of the past, and every day, thousands of people suffer at the hands of addiction. Despite this sobering reality, the severity of heroin’s devastating effects and the suffering that it continues to cause go unnoticed, and many age-old misconceptions about heroin addiction are ingrained into our society, keeping those trapped in addiction hidden in the shadows.

People from all walks of life can fall victim to heroin addiction, regardless of their income or social status. No matter how or why you fell into heroin addiction, don’t view yourself as a lesser person, as this frame of mind will only prevent you from taking the positive steps toward treatment.

Janice, a former model, explains her struggles with heroin abuse and its ability to take control of any person’s life.

I was a high-profile model and intravenous heroin addict. I copped on the street. Heroin doesn’t discriminate. It is unbearably wonderful for suppressing pain and generating a false sense of well-being. I loved heroin. Addicts who say “I hate heroin” are lying to themselves. We wouldn’t stick needles in our arms daily if we didn’t love the way it made us feel. But when it wears off, you’re in a hole so big it’s impossible to climb out. No one sets out to be a heroin addict. It’s not a lifestyle choice.

Heroin use has increased across the United States among men and women of all income levels. Interestingly, it has evolved from a primarily inner-city problem among minority groups into one that affects more affluent, white areas. A recent study sheds light on this change, revealing a shift in the demographics of heroin users toward suburban white men and women. The reason for this shift lies in prescription drug abuse: although prescription pills are still the drug of choice when it comes to opioids, heroin is much cheaper and thus becomes an ideal alternative. In addition, the study highlights the fact that the majority of the heroin-using population—approximately 50 to 52 percent—is made up of Caucasian women. Ultimately, heroin addiction is much more than a problem that simply affects poorer communities, and continuing to feed into this myth does nothing but disservice to the many different kinds of people who are caught in the grip of heroin addiction.

Myth: It Takes One Hit to Get Addicted

Heroin addiction, and addiction in general, is a gradual, complex process, and the myth that it is something that can happen after just one hit undermines its complexity. Many people can do heroin for years and never become addicted, while others can fall from casual use into addiction in a matter of weeks. The physical and psychological addiction of heroin takes time and can happen without you even realizing it until it’s too late. It takes repeated exposures to heroin to create the lasting changes in the brain that underlie the disease of addiction. These changes take place primarily in regions of the brain that govern the processes of reward, motivation, pleasure, and self-control and center around dopamine, one of the major neurotransmitters in the brain that is connected to activity in these regions. The first time you use heroin, your brain is flooded with dopamine, creating the feelings of pleasure that constitute the high. However, with repeated uses, dopamine levels diminish and it takes more and more of the drug to get high, heightening the reward threshold and altering the way that heroin users feel and react when using the drug. It is after these repeated uses and the subsequent changes in the brain that addiction takes hold.

Myth: Injecting Is the Only Way to Get Addicted

Heroin users are commonly portrayed as injecting the drug in movies and television shows. The problem with this stereotype is that after becoming so familiarized with injection through repeated media exposure, many people become ignorant to the fact that there are other methods of using heroin that can just as easily lead to addiction. Injection is a popular way to use heroin for addicts due to the fact that it provides the most intense heroin high, with the peak experienced mere seconds after injection. However, whether you’re injecting, snorting, or smoking, the end result is heroin making its way into your brain, being converted into morphine, and activating your opioid receptors. After consistent use over time, this activation, no matter where it came from, can still lead to addiction.

Myth: Smoking or Snorting Are Less Dangerous than Injecting

The association between needles and serious levels of drug use is one that seems to downplay the severity of other forms of use such as smoking and snorting, and heroin is no different. No matter what way heroin is used, it is just as dangerous and addictive. The only risk that is exclusive to injection is the risk of transmitting diseases such as HIV and hepatitis, but this risk is purely circumstantial and has nothing to do with the dangers of heroin as a drug. Furthermore, smoking and snorting pose their own unique dangers including asthma attacks, breathing problems, and nasal passage irritation.

Shedding Light on the Truth

After years of making its way through inner-cities and becoming glamorized in the media, the perception of heroin addiction and those who suffer from it has become highly distorted. The truths behind the myths surrounding heroin addiction in today’s world are sobering, and in order to truly get help or help those you love to do so, you must become aware of these truths.

Once you’ve made the decision to release yourself from heroin addiction, undergoing a medically supervised detox is the safest way to do so. Through this process, you will be guided by compassionate professionals who understand the devastating effects that heroin is having on people today, and you will have access to holistic therapies to help you better understand your disease, how you fell into addiction, and the best way to remain free of it. The desire to be clean exists in every person who has fallen victim to heroin addiction—the only difference between those who follow this desire is the belief that it is possible.

Alta Mira offers comprehensive addiction rehabilitation for individuals addicted to heroin that want to receive treatment in a safe, non-judgmental environment. If you or a loved one is suffering from heroin addiction, contact us today to learn more about how our programs can break its deadly grasp and light the path to recovery.