Pot and Prenatal Care: The Link Between Marijuana Use During Pregnancy and Mental Illness 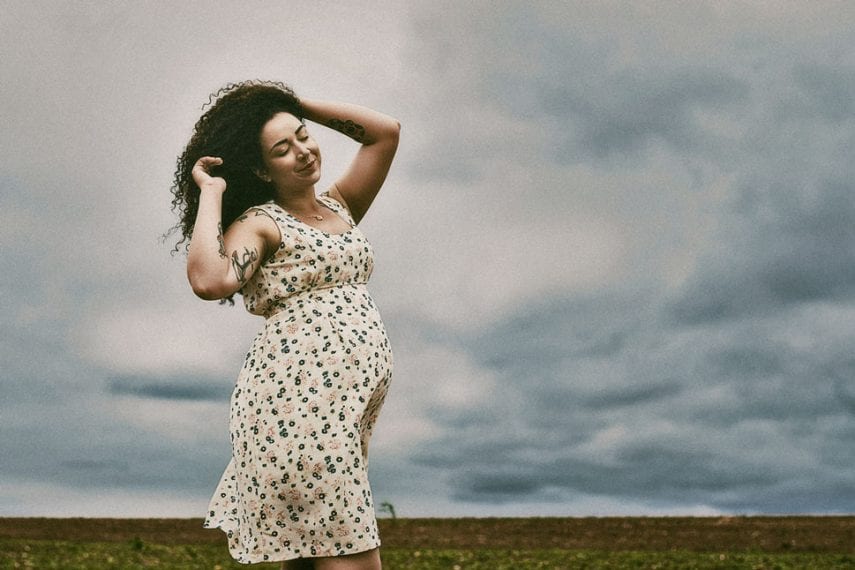 Using marijuana during pregnancy may seem safe, but a growing body of research shows that it can disrupt the complex process of fetal brain development and may cause mental illness. If you are pregnant or planning to become pregnant and struggling with marijuana addiction, it is important to seek help in order to give your child the best start in life.

Pregnancy is a time of excitement, of imagining a new future for yourself and the life you are creating. What that future looks like is driven in part by the things you do during pregnancy itself—how you take care of yourself, whether you smoke, whether you drink, whether you use drugs. And while there is now overwhelming understanding of the dangers presented by alcohol, cigarettes, and hard drugs during pregnancy, many people consider marijuana a relatively benign drug.

This belief has been bolstered in part by growing acceptance of medical and recreational marijuana use on both a social and legal level. “Many pregnant women, particularly younger ones, seem to [think it’s okay to smoke marijuana in moderation], a recent federal survey shows,” writes Catherine Saint Louis for the New York Times. “As states legalize marijuana or its medical use, expectant mothers are taking it up in increasing numbers—another example of the many ways in which acceptance of marijuana has outstripped scientific understanding of its effects on human health.” In fact, marijuana is now the most common drug used by women during pregnancy.

However, as marijuana use becomes more mainstream, the scientific community is discovering that although marijuana can indeed be medically useful for certain ailments, its use by pregnant women is far from benign. In fact, prenatal pot exposure can profoundly affect brain development in growing fetuses, potentially planting the seeds for mental illnesses.

The development of a fetus a profoundly complex process, one which is highly vulnerable to environmental interference. While alcohol and cigarettes are perhaps the most well-known environmental stressors, we are now learning that the fetal brain is highly susceptible to damage from THC, the active ingredient in marijuana. Rachel Barclay of Healthline writes:

As the fetal brain develops, each cell must grow, migrate to the correct place, form into the correct shape, and successfully make as many as 10,000 connections with other cells. To reach other cells, each nerve cell grows a long, thin stalk called an axon, the end of which fans out to form many links. This process requires a carefully-timed, intricate cascade of chemical signals. And it turns out that endocannabinoid, a signaling chemical in the body that THC mimics, is one of these. When THC enters the body, it interferes with endocannabinoid’s actions, competing with it for binding sites on target cells and generally getting its way.

Endocannabinoid signaling plays a vital role in learning, memory, addiction, depression, anxiety, and neuroprotection. Because marijuana disrupts normal brain development by overriding natural endocannabinoid activity and signaling the brain to develop based on the artificial introduction of THC, these are all areas of particular concern.

So what does this mean in material terms? Dr. Tibor Harkany of Karolinska Institutet has some of the answers. In a study on prenatal THC exposure in mice, he found that pups exposed to THC had structural abnormalities in their growth cones. In subsequent examinations of human fetuses, he found that those who had been exposed to THC had lower body weights and shorter feet than fetuses who had not been exposed to THC. Additionally, he discovered behavioral differences in the brain, specifically “reduced levels of stathmin-2, a protein involved in learning and memory.” Other studies have found similar phenomena, including a thickening of the prefrontal cortex and reduced cortical gray matter as well as disordered responses to visual stimuli, impaired problem-solving skills, and attention difficulties in children exposed to marijuana in the womb, which may indicate abnormal neurological development.

While a full understanding of the impact of prenatal marijuana exposure has not yet been reached, a growing body of research suggests that the neurological abnormalities associated with this exposure may be linked to the development of mental illnesses. “Even in early development, marijuana is changing critical circuits and neurotransmitting receptors,” says Dr. Yasmid Hurd, a neuroscientist at the Icahn School of Medicine at Mount Sinai in Manhattan. “Those are important for regulation of emotions and reward.” It makes sense, then, that prenatal marijuana exposure would be linked to disordered experiences of emotion, including mental health disorders.

A 2005 study published in Neurotoxicology and Teratology found that prenatal marijuana exposure “in the first and third trimesters predicted significantly increased levels of depressive symptoms” in children by age 10. This was true even when covariates were controlled for at both the prenatal stage and current age. This finding is considered particularly important because “early onset depression predicts the subsequent development of psychiatric disorders and problem behaviors such as substance use and delinquency.”

Researchers have also linked prenatal marijuana exposure to impulsive and hyperactive behaviors, suggesting an impact on executive function and a possible connection to illnesses such as ADHD. Of additional concern is the fact that impaired executive function is predictive of delinquency, aggression, and disruptive behaviors. A 1997 study by Ellickson, Saner, and McGuigan found that teenagers who engage in these behaviors are more likely to experience mental health problems, while other researchers have “reported higher levels of depression and anxiety in delinquent versus non-delinquent” youth.

Giving Your Child The Best Start

If you are struggling with marijuana addiction and are pregnant or plan to become pregnant, it is imperative that you seek treatment as soon as possible to give your child the best possible chance at normal neurological and physical development. Marijuana addiction must be treated as rigorously as any other drug addiction, using a comprehensive spectrum of interventions tailored to your unique needs. By working with compassionate clinicians who are experts in their fields and surrounding yourself with understanding peers, you can uncover the roots of your addiction and develop the insight and skills you need to create freedom from drugs once and for all.

For some people, a residential program offers the best environment for recovery by immersing you in a holistic therapeutic environment away from the stressors of everyday life. Others, however, prefer an Intensive Outpatient Program (IOP) that allows you to participate in treatment while continuing to tend to your daily life commitments. Regardless of which type of treatment program you choose, you can be assured that you will receive the support you need to disrupt damaging emotional and behavioral patterns and replace them with healthy habits. In doing so, you are able to nourish both yourself and your child and begin to create the future you both deserve.

Alta Mira offers a comprehensive suite of treatment programs for people struggling with addiction as well as co-occurring mental health disorders and process addictions. Contact us to learn more about our renowned program and how we can help you or your loved one start the journey toward healing. 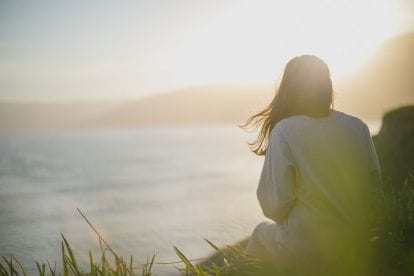 The Addictive Potential of Marijuana as a Substitute for ...