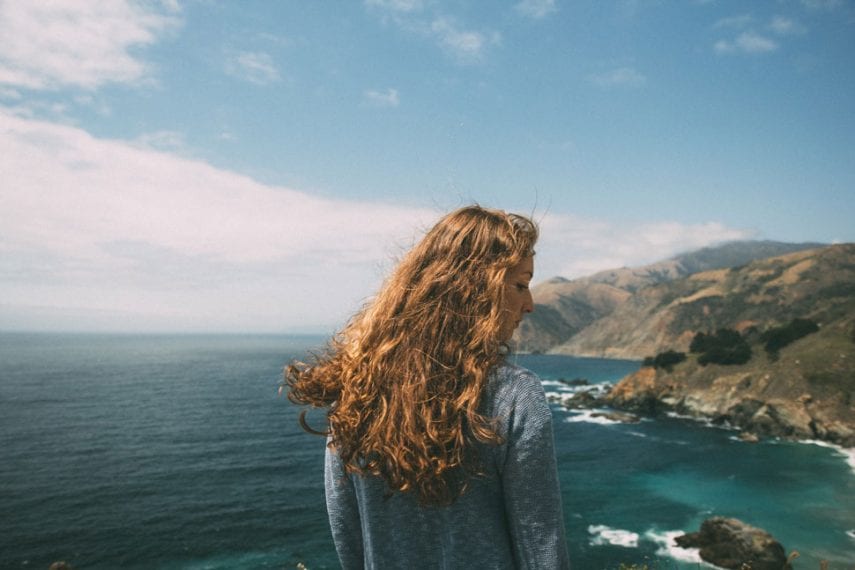 Alcohol abuse can have a host of physical, emotional, and spiritual consequences. Now, researchers believe developing addictions to hard drugs may be one of those consequences. By exploring gateway drug theory and examining the evidence for alcohol as a gateway drug, you can gain a new perspective on the damage alcohol can do and why seeking treatment is essential even for people in the early stages of alcohol addiction.

There are many reasons to quit drinking: protecting your physical health, enhancing emotional wellbeing, preventing neurological damage, and improving relationships, to name a few. Even moderate drinkers often notice several significant benefits of sobriety immediately after they stop drinking, making them quickly realize how damaging alcohol can be even in modest amounts. “My life improved,” says Rafi, who went from a few drinks a week down to zero when he found himself living with nondrinkers and low on cash after college. “My chronic insomnia became easier to manage. I had more energy, spent less time watching TV and more time reading, writing and exercising. When I went out I felt more present and took home better memories of the evenings.”

Unfortunately, many people in the early stages of alcohol addiction convince themselves that their drinking isn’t a problem, regardless of the obvious benefits. Liver damage seems like a distant possibility, not an immediate concern. You may deny that alcohol interferes with your personal relationships and may even believe it enhances them. Emotional wellbeing? Alcohol helps you decompress, you tell yourself, and isn’t stress unhealthy too?

Of course, staying in a state of denial about your burgeoning alcoholism ultimately only makes it more difficult to recover once your addiction begins to inflict indisputable damage on your life. Now, research reveals that there is another reason to take control of your alcohol use as soon as possible: preventing other types of addiction. By understanding how alcohol acts as a gateway drug to other damaging substances, you can gain a new perspective on why getting sober is critical to keeping yourself safe and healthy.

Gateway drug theory maintains that use of particular psychoactive substances will eventually escalate to use of more addictive and damaging drugs. While the ideas underlying this theory have been in circulation for nearly a century under names like the stepping-stone theory and the escalation hypothesis, the phrase gateway drug only entered the mainstream lexicon in the 1980s. It quickly became a central feature in anti-drug campaigns such as Drug Abuse Resistance Education (D.A.R.E.) and a driving force in national drug policy.

For years, the gateway drug theory proponents held marijuana as its central focus. And at first glance, it appeared to make sense: people who use marijuana are more likely to use other illicit drugs than people who don’t use marijuana. However, as German Lopez notes in an article for Vox, “There doesn’t have to be a causal link between marijuana and harder drugs to explain this; it could just be that the things that drive someone to marijuana—boredom, depression, social circles—can just as easily drive them to other drugs.” Indeed, as early as 1999, the Institute of Medicine of the National Academy of Sciences noted, “There is no conclusive evidence that the drug effects of marijuana are causally linked to the subsequent use of other drugs.” Today, the scientific community largely rejects the idea of marijuana as a gateway drug, at least in the simplistic form in which it was initially popularized.

One of the reasons marijuana has, to a large extent, been discarded as the star of gateway drug theory is that research on progression of drug use shows that while, yes, people who use marijuana are more likely to use other drugs, marijuana use was overwhelmingly preceded by the use of alcohol, a perfectly legal substance consumed by a large majority of people. If we are going to claim that marijuana use opened up the path to cocaine and heroin addiction, we also have to say the same of alcohol, and that would be absurd, right?

Evidence for Alcohol as a Gateway Drug

In recent years, alcohol has increasingly become a site of inquiry in gateway drug theory. On the surface, it may appear that theory of alcohol as a gateway drug suffers from the same lack of causal evidence as marijuana does. After all, the vast majority of people drink, but most of those people will not go on to try hard drugs, and even fewer go on to become addicted to the hard drugs they do try. Of those who do graduate to hard drug use and develop addiction, there are myriad biological and environmental factors that may influence this progression, including association with people who use hard drugs, mental illness, and genetic propensity for substance abuse. Now, however, a new study suggests that there may indeed be a causal relationship between drinking and addiction to hard drugs.

Earlier this month, a study by researchers at Columbia University was published in Science Advances. The study sought to understand how alcohol may function to set cocaine addicts apart from casual cocaine users, using rats as their test subjects. When rats were given cocaine without trying alcohol, they continued to seek out more cocaine by “pressing a lever to administer doses to themselves.” In other words, drug-seeking behavior was observed, sometimes to a high degree. However, their efforts were dwarfed by those observed in rats who engaged in heavy drinking prior to cocaine use:

When rats were allowed to drink alcohol every day for nearly two weeks—a considerable length of time in the lifespan of a rat—then given access to a dose of cocaine, they engaged in drug-seeking behavior with such determination that they were barely deterred by painful electric shocks. As researchers required more work for the cocaine, the alcohol-treated rats pressed a lever an average of 563 times—much more than the average 310 lever presses mustered by […] rats with no alcohol history. Days after cocaine administration had ceased, the rats exposed to alcohol pressed the lever 58 times, on average—far more than the 18 lever presses averaged by rats that were not primed with alcohol.

Only 14% of rats who had not been exposed to alcohol continued their drug seeking when electric shocks were administered. In contrast, most alcohol-primed rats “were willing to endure several sets of shocks before giving up” and 29% continued even when shocked at the highest level possible.

In addition to behavioral differences, researchers also observed significant chemical differences the brains of alcohol-treated vs untreated rats. These changes were particularly striking in the brain’s reward center as well as the epigenome, which is responsible for activating and deactivating gene expression. The findings make a strong case for the idea that alcohol—specifically alcohol in high amounts and for sustained periods—primes the brain for an addictive response to cocaine by creating meaningful neurological changes. “A rat is not necessarily a good model for the behavior of a human, but their neurons do things very similar to our neurons,” says John Dani, a neuroscientist specializing in addiction research at the University of Pennsylvania. Although Dani was not involved in the study, he believes the results are revealing. “We have those same enzymes and the same epigenetic processes in our neurons, and that’s where this has real value. At this molecular level, they’re very similar to us.”

We are still in the early stages of investigating the complex ways in which alcohol functions as a gateway drug. The University of Columbia study, however, is a significant step forward in understanding how alcohol augments the addictive potential of other drugs. It also serves as an important reminder that alcohol abuse can have far-reaching consequences that affect every aspect of your life, including damaging the most important of all organs: the brain.

If you are struggling with alcohol addiction, even in its early stages, getting treatment is the best thing you can do to protect yourself from further harm. A residential treatment program allows you to detox in a medically monitored environment to keep you safe and comfortable through the withdrawal process. You can then begin your recovery journey through a personalized mix of therapies designed to help you gain the insight and skills necessary to achieve sustainable sobriety from alcohol and prevent yourself from seeking out hard drugs. As you gain sobriety, you give your brain the chance to heal itself and restore healthy equilibrium, reversing alcohol-induced damage and preventing future damage. You can also explore the environmental and experiential factors impacting your drug use as well as any co-occurring mental health disorders and create strategies for moving forward in healthy ways. Throughout your time in treatment, you will be guided by compassionate clinicians and peers who understand what you are going through and will act as your allies through the challenges ahead.

Quitting alcohol can be a difficult process, but with comprehensive treatment, you can break through your addiction and regain control of your life. With the right care in the right environment, you can create not just freedom from alcohol, but lasting emotional wellness, stronger interpersonal relationships, and a more authentic way of being.

Alta Mira offers comprehensive treatment for people struggling with drug and alcohol addiction as well as co-occurring mental health disorders and process addictions. Contact us to learn more about our renowned Bay Area programs and how we can help you or your loved one start the journey toward recovery.