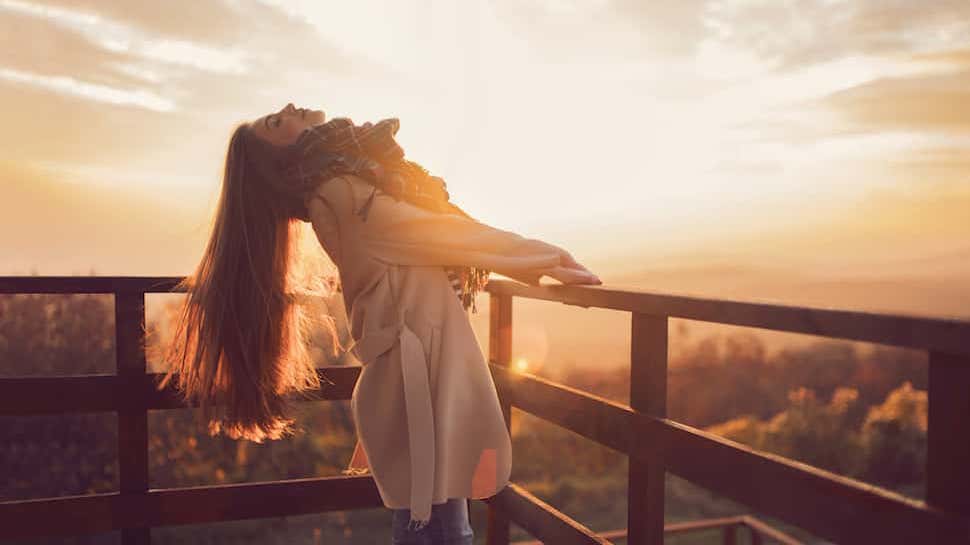 How Does Cocaine Affect the Brain?

Cocaine is a stimulant drug that causes euphoria and increases in energy. The immediate way that the drug affects the brain is that it stimulates high levels of dopamine, a brain chemical that is associated with pleasure. Over the long-term, ongoing use of cocaine can cause changes to genetics in brain cells, proteins, and nerve cells, and it may even lead to changes that persist and make addiction very difficult to manage. Professional treatment is essential to overcome the impact cocaine has made on the brain.

Cocaine is a highly-addictive stimulant drug. It increases activity in the central nervous system, which results in more energy, wakefulness, and increased heart rate and breathing.

And, of course, it also produces an intense feeling of pleasure or euphoria. This all originates with what cocaine does in the brain. There are immediate actions that produce immediate effects, but cocaine also has a lasting impact on the brain that leads to addiction and other health problems.

Immediate Action in the Brain

When someone snorts or injects cocaine, or smokes the crystallized form of the drug known as crack cocaine, the drug goes quickly to the brain. There it stimulates a buildup of a large amount of dopamine, the neurotransmitter that signals a sense of pleasure. This flood of dopamine is what causes the feeling of euphoria that users experience.

Cocaine affects all areas of the brain that have dopamine, but the limbic system is most impacted. The limbic system is involved in emotions and memories, and the strong effect of cocaine here helps to explain why the drug causes people to experience pleasure and lose control overusing the drug. The association of cocaine-created pleasure with memories helps stimulate addiction. The user is reminded of where the pleasure came from, cocaine, and is led to use it again to re-experience the euphoria.

Cocaine’s Effect on the Brain Over Time

The sense of pleasure that cocaine creates incites reward-seeking behaviors. A person remembers that the euphoria came from cocaine, that sense of pleasure acts like a reward for its use, and it promotes behaviors in that person to seek out the drug again. Over time and with continued use of the drug, the brain begins to adapt to the high levels of dopamine by becoming less sensitive to it. In order to get the same high again, the user needs to take more and more cocaine. Tolerance, an important sign of addiction, begins to develop because of the way the brain adapts to cocaine.

Researchers have even found that there are more long-lasting effects of cocaine use on the brain. Cocaine use may even change genetics in brain cells, which may contribute to addiction. A specific protein that seems to be involved in addictive behaviors is altered by cocaine use and builds up to higher levels than normal. The most lasting effect, though, appears to be the growth of nerve cells in the limbic system. Why or how this happens is not well understood, but it is thought to play a major role in the long-term effects of drug use and addiction.

Brain Changes From Cocaine May Be Permanent

These long-term effects in the brain seem to be nearly permanent. While it is possible to stop using cocaine after becoming addicted, doing so is challenging. It requires cocaine addiction treatment and ongoing support, and even then some people relapse. A recent study with laboratory mice showed that this tendency to relapse, even after a long time in recovery, may be caused by permanent or near-permanent changes the drug makes to the brain.

In the study the researchers allowed mice to self-administer cocaine for several hours a day for five days in a row. The mice in one group then had to abstain for 60 days and at the end of the abstinence period were given one dose of cocaine. A control group, which never had cocaine in the past, was also given a cocaine dose at the same time.

The differences were striking, and the effects were different in each group. The control mice had a normal response, while the abstinent mice demonstrated tolerance. The 60 days of abstinence is equivalent to four years in humans, and even after this long period of time the mice showed signs that their brains were still affected by cocaine. This persistent effect on the brain could explain why cocaine is so addictive and why it is so hard to avoid relapse.