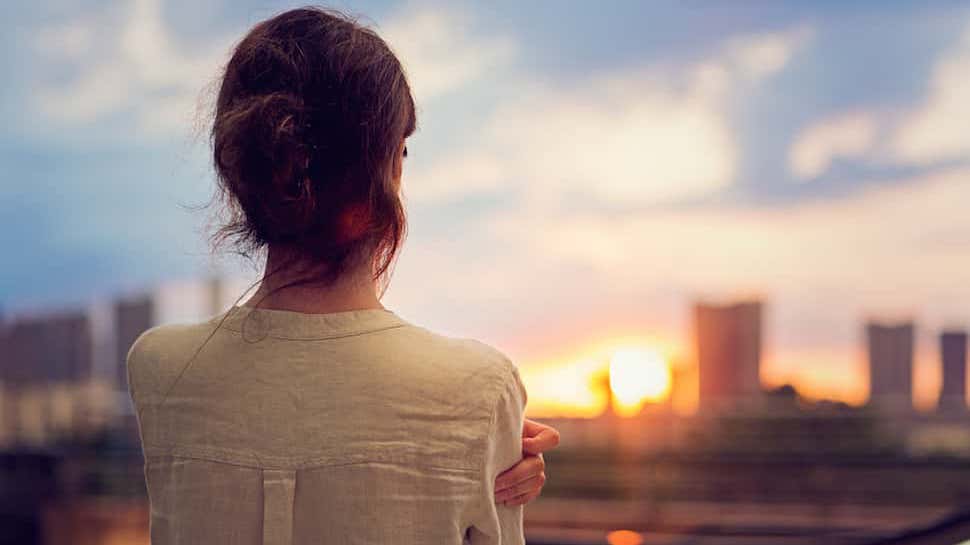 How Long Does Cocaine Stay In Your System?

The stimulant and addictive drug cocaine produces its effects quickly, but the drug stays in the body after those effects go away. The metabolites, or breakdown products of the drug, last even longer. Use of cocaine can be detected up to months after, depending on the sensitivity of the test used and whether hair, blood, or urine is used for the analysis. Most tests can only detect cocaine use for a few days, but hair testing can be done much later and still find cocaine or metabolites.

Cocaine is a stimulant drug that produces euphoria, high energy levels, alertness, and oversensitivity to stimuli. People abuse this drug for these effects and run the risk of becoming addicted to it as a result. Cocaine is most commonly used by snorting it as a white powder. The crystalized form of cocaine, known as crack, is smoked.

How long cocaine stays in the body depends on the individual person, how much they have used, how the drug was administered, and how heavy or frequent past use has been. Both cocaine and its metabolites can be detected through several different types of drug tests for between an hour and even several months after the last use of the drug.

How Cocaine Acts in the Body

Cocaine is a stimulant, which means it revs up the central nervous system, increasing heart rate, breathing, and blood pressure while also increasing energy and wakefulness. The effects are felt nearly immediately and may last for 15 to 60 minutes depending on route of administration. People who use cocaine often binge several doses in a row to keep the effect going. Almost immediately after taking in cocaine, it starts to break down into metabolites that can then be cleared from the body through urine.

Cocaine is broken down in the body into several metabolites that are then excreted in urine. Studies have found that cocaine itself is essentially cleared from the body within 24 hours after use, with levels no longer detectable by that time using standard tests. There is a lot of variety, though, depending on individual factors in a cocaine user, such as duration of use, dosage, frequency, and health factors like weight.

More sensitive tests, using an instrument called a gas chromatograph-mass spectrometer to analyze urine, have detected actual cocaine up to 55 hours after last use of smoked crack. Other studies have found cocaine still in the urine using this instrument up to 162 hours after last use, but this was in heavy, chronic users of cocaine.

There are several ways in which cocaine use can be detected. Tests that screen for cocaine use rely on urine, blood, sweat, saliva, or hair. The tests may look for cocaine, but more often they detect metabolites of cocaine, including benzoylecgonine and ecgonine methyl ester. Tests can be done quickly, in an office or in the home with results in minutes. Sending samples to a lab for testing takes longer but also provides more sensitive and accurate results.

How long after the last use that a screening test can detect cocaine or its metabolites depends on several factors. It depends on how much of the drug a person used, how long before the test the drug was used, how frequently and heavily a person used cocaine, individual health factors, and the actual type of test and its sensitivity. Some are more sensitive than others and can detect lower amounts of compounds in bodily fluids or hair.

Cocaine Use May Be Detectable Months Later

Blood tests for cocaine, which are usually done by sending blood samples to a lab, can detect cocaine for up to 12 hours after the last use. Tests that involve blood samples can also detect benzoylecgonine for up to 48 hours. Tests can detect cocaine and metabolites in saliva for one or two days after drug use. Benzoylecgonine may be detectable in urine for up to four days. Hair can hold on to the evidence of cocaine use for months after a person has last used the drug.

Cocaine stays much longer in the body than the duration of the high would suggest. The metabolites of cocaine last even longer. This is important to understand in terms of drug testing, but even when cocaine is quickly metabolized it still causes serious damage to the brain and body. Addiction is always possible with misuse of cocaine, and detoxing, or letting the drug leave the body, is a first and important step in treating cocaine use disorder.