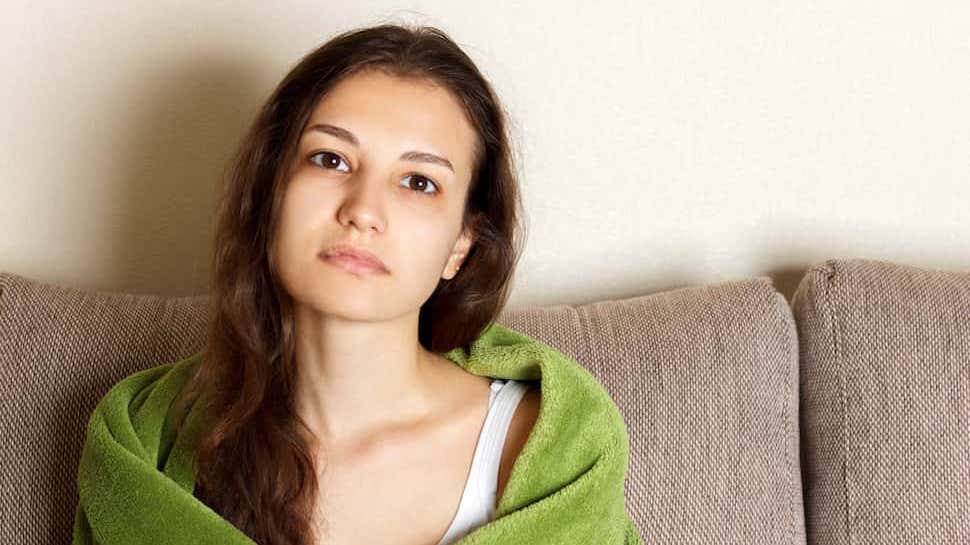 Cocaine withdrawal is an inevitable side effect of cocaine addiction, once a person decides to stop using the drug. Cocaine withdrawal produces a variety of troubling emotional, psychological, and physical symptoms, all of which can be a threat to good health and sobriety if not addressed in detox. However, those who do go through detox and cocaine addiction treatment will have an excellent chance of emerging with their addiction under control, despite the turmoil caused by withdrawal.

When people become addicted to drugs or alcohol, the strength and tenacity of their physical and psychological dependency can make recovery difficult. No one who is addicted to any drug can simply stop using that substance without experiencing powerful after effects, including symptoms of withdrawal that can undermine sobriety or cause severe emotional and physical distress.

People attempting to break the hold of a cocaine addiction are guaranteed to experience significant withdrawal symptoms, which can threaten their commitment to a drug-free lifestyle. However, men and women who are prepared for these symptoms have a better chance of outlasting them, and with the assistance of addiction specialists and other medical professionals they can successfully complete detox, treatment, and aftercare programs designed to prevent relapse.

How Cocaine Use and Addiction Affect the Brain

Cocaine is a stimulant that increases concentrations of the neurotransmitter dopamine, which helps stimulate neural reactions in the limbic system, the part of the brain responsible for emotional responses and vivid memories (and, ultimately, cocaine addiction).

Normally, the cells that manufacture dopamine can also extract it when supplies are plentiful. This allows the brain to properly regulate the intensity of its reactions.

But cocaine interferes with this reabsorption process, allowing dopamine to accumulate until it causes overstimulation in the nucleus accumbens, the part of the limbic system that produces the euphoria and feelings of invincibility that make cocaine so intoxicating (figuratively and literally). Memories of the euphoria will remain vivid and powerful, and they can provoke an obsessive need to re-experience the rush that accompanied the initial use of the drug.

If cocaine use continues, cravings for the drug will grow, as the limbic system adjusts to elevated dopamine levels. Unfortunately, the structural and chemical changes in the brain that accompany continued cocaine use will eventually lead to addiction, and if cocaine use is curtailed withdrawal symptoms will then develop.

Cocaine withdrawal generally occurs in a series of stages, each of which presents a somewhat different set of symptoms. In someone with a severe cocaine dependency, these stages and symptoms might unfold as follows:

One to three days

The initial withdrawal from cocaine is sometimes referred to as the “crash” stage. Mood deteriorates, energy levels plunge, and the fatigue and desire for sleep may be overwhelming. Flu-like symptoms may develop but with no viral infections to explain the aches and chills. Cravings will be intense to the point of being painful, and the person may not be able to sleep, rest, or slow down despite feeling incredibly tired. They may also suffer from confusion and disorientation, as their minds and bodies must recover from the shock of no longer having the drug they need and desire.

Fatigue and confusion may decrease, but the onset of anxiety, agitation, and paranoia could be difficult to bear. To some extent, this period of withdrawal mimics late-stage cocaine addiction, when upsetting emotions frequently manifest instead of the euphoria that was experienced before the addiction advanced. Through the first week of withdrawal cravings will remain strong and sleep patterns may be severely disrupted.

The worst of the person’s symptoms might begin to subside after the first seven days, although they likely won’t disappear completely. Nevertheless, appetite will increase, the intensity of the cravings will lighten, and low moods won’t be as pervasive. Anxiety and agitation will likely continue, however, and the person may experience nightmares if and when they do manage to sleep.

With severe cocaine addiction the third week may seem like a step backwards. Mood swings may become more evident, as the person alternates between depression and irritability. Discouragingly, cravings may increase in strength again, and dreams may become even more vivid and terrifying. Because symptoms may suddenly worsen, the risk of relapse is high at this point.

At this stage, the intensity of the cravings and the withdrawal symptoms should decrease and become far more bearable. However, mood swings and fits of anxiety and agitation may still be experienced, along with sleeping problems and other signs of a body and mind adjusting to life without drugs.

The cocaine withdrawal process is normally expected to continue for about a month, assuming there is no relapse. But some people with cocaine addiction may pass through an additional stage of their recovery, known as post-acute withdrawal syndrome, or PAWS. After months of sobriety strong cravings for cocaine may suddenly return, complicated by depression and/or mood swings and agitation.
PAWS is not an unexpected development, but it does make participation in long-term aftercare programs essential for the promotion of sustainable healing.

Recovering From Cocaine Withdrawal and Addiction

While there are no medications specifically approved for cocaine withdrawal, there are some medications that have been found to offer relief for some withdrawal symptoms, based on a capacity to reverse or counteract some of the effects of cocaine addiction in the brain.

Withdrawal can be stressful, but with expert medical assistance it can be manageable, and the patient can be made as comfortable and stable as possible before transitioning into an inpatient or outpatient recovery program for cocaine addiction. Cocaine addiction treatment can be highly effective once withdrawal symptoms are under control, and that is achievable through medically supervised detox.