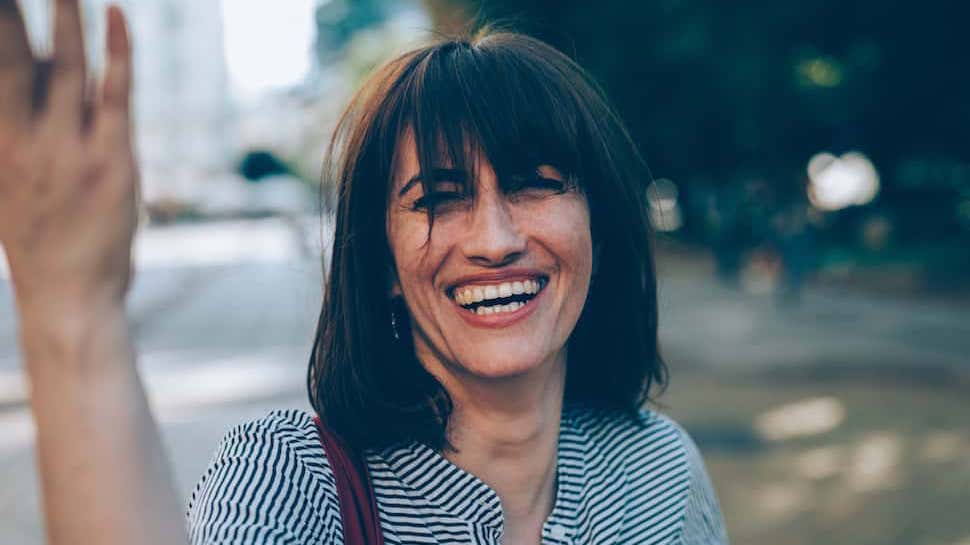 Cocaine is one of the most addictive of all substances. Regular use can quickly lead to a substance use disorder. Cocaine causes a sense of pleasure and euphoria in key parts of the brain, which initiates a reward cycle that promotes ongoing use of the drug. Over time, tolerance develops as the brain compensates, and other long-term changes in the brain ultimately lead to addiction. Professional support and treatment are needed for anyone who wants to stop using cocaine.

Cocaine is an illicit and highly addictive drug. It is a controlled substance, listed by the Drug Enforcement Administration as a schedule II drug because of the high potential for abuse with limited medical usefulness.

Like other addictive substances, cocaine causes intense feelings of pleasure, initiates a reward cycle in the brain, and actually changes the brain over time, making cessation extremely difficult. Although cocaine is addictive, cocaine use disorder can be treated successfully.

The potential addictive nature of cocaine makes an individual vulnerable from the very first use of the drug. The immediate impact of using cocaine is an intense feeling of pleasure, known as euphoria. This occurs because cocaine goes rapidly to the brain where it blocks the uptake of a neurotransmitter called dopamine. The result is that levels of the so-called pleasure chemical remain high, leading to the sense of euphoria.

When someone uses cocaine and experiences that high, it acts like a reward that pushes the person to engage in the behavior again. The use of dopamine to explain why cocaine is addictive is important but also simplified. There are many other factors that contribute to the habit-forming nature of this drug. For instance, dopamine is affected throughout the brain but especially in an area called the limbic system.

The limbic system is involved in regulating emotions and connecting them to memories, a potent combination for repeating pleasurable behaviors like cocaine use. It is also involved in basic survival instincts and urges. Stimulating this part of the brain can lead to the impulsive desire to keep using the drug to get the pleasure sensation.

Tolerance with Continued Cocaine Use

The brain attempts to adapt to the changes that cocaine causes, including adjusting dopamine levels. With ongoing use of the drug, the brain drops dopamine levels to compensate for the rushes experienced when the drug is in the brain. This means that when a person is not using, they will struggle to experience any pleasure, a motivating factor in using cocaine again and again. And, tolerance develops so that an individual needs to use more cocaine to overcome this dip in pleasure and to experience euphoria or even just a basic level of pleasure again.

Other Long-Term Effects of Cocaine use Contribute to Addiction

Tolerance is one long-term effect of many drugs, including cocaine that converts regular recreational use of a drug into a need and a substance use disorder. Research into cocaine’s impact on the brain has found other ways in which this drug becomes addictive over time:

Cocaine Use Can Lead to Substance Use Disorder

Even casual, recreational use of cocaine can lead to behaviors that develop into an addiction. According to the National Survey on Drug use and Health, 913,000 adults over the age of 12 in the U.S. in 2014 were struggling with cocaine use disorder. This represents about 0.3 percent of the adult population. The age group with the highest incidence of an addiction to cocaine is adults between the ages of 18 and 25. Individuals struggling with cocaine benefit from integrated cocaine addiction rehab and treatment

Cocaine is an addictive drug and anyone who uses it is at risk of developing a substance use disorder. It can be successfully treated and managed with supervised detox, therapy, medical care, lifestyle changes, and support from professionals, family, and friends.