Alcoholism in the Elderly: Recognizing the Signs and Symptoms 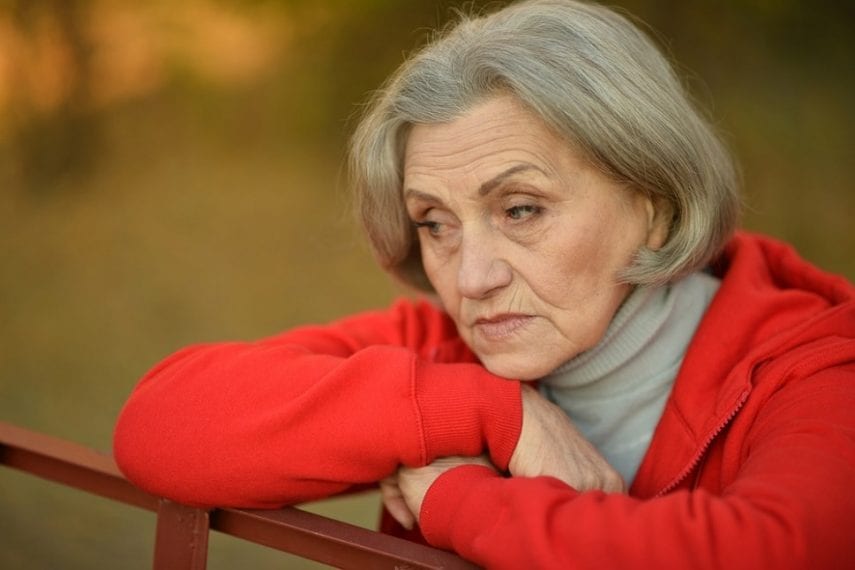 It can be difficult to navigate the unfamiliar territory of the later years of life—both for older adults themselves and for their family members adjusting to the changes. Too often, seniors experience both confusion and isolation—which can provoke drinking as a coping mechanism and also become barriers to their recovery. But you can be aware of the signs and symptoms of alcoholism in the elderly. And you can help an aging loved one to get the comprehensive treatment they need today.

Victoria’s grown children have had a complicated relationship with her as she has gotten older. They have had to help her with more things around the house, which means they are more hands-on in that way. But they don’t want to make her feel the loss of independence, so they try to be hands-off as much as possible too. They have always known her to be their capable mother, but the family roles are shifting, and it’s confusing. They worry about her health problems under the surface, but they don’t want to believe in (or think about) her vulnerability.

This complicated recipe of feelings, assumptions, and confusion is common in families when someone enters the unfamiliar territory of later life. But whereas the best case scenario is one of connection and support, too often, the result is over-sensitivity and isolation. This unfortunate dynamic can influence a person’s tendency to cope by using alcohol or other substances. This dynamic can also increase the dangers when an older adult abuses alcohol because they may be less likely to get the help they need, and the risks to their health and well-being are high.

But it’s possible to recognize alcoholism in the elderly if you know what symptoms to look for. As difficult as it may be to accept the problem, your loved one needs treatment. And, contrary to some people’s mistaken expectations, treatment is very possible and very effective for alcoholism in the elderly. This stage of life can be very important and very fulfilling if they have the opportunity to navigate it with grace, dignity, and loving support.

What Are the Common Signs and Symptoms of Alcoholism in the Elderly?

In a lot of cases, the warning signs of alcoholism among the elderly may be somewhat different from those in the general population. After all, many people over 65 are retired, so alcohol abuse and addiction will not impose a visible effect on their job performance. Especially as people get older, they may come up against limits to their driving abilities, so there may not be as many measurable cases of elderly people driving under the influence as there are in the wider population. Likewise, in general, many cases of alcohol abuse and addiction are witnessed by friends or family who regularly socialize with the person, but older adults may be involved in fewer social activities and connections. This can leave them isolated and their drinking problem undetected.

If you think you recognize symptoms of alcoholism in a parent or other elderly loved one, you may be shocked or angry or frightened. It’s okay to feel disoriented and uncertain about it, but it’s ultimately important that they receive urgent treatment. Alcohol abuse and addiction can have extremely dangerous consequences for their physical, mental, and emotional health.

How Can You Help an Aging Loved One Get the Right Kind of Treatment for Addiction?

The effects and risks of heavy, frequent drinking may be greater in seniors than in the general population. We may be less resilient in our later years. There may be unexpected and dangerous interactions between medications and alcohol. Intoxication can impair a person’s reflexes and balance, putting older adults at even greater risk of falls and injury. And heavy drinking may also weaken their immune system over time, leaving them more vulnerable to infection and illness. For these reasons, as well as the overall compromised quality of life that comes with alcoholism, your loved one needs immediate professional care.

If you ever come across doubt about whether it’s possible to treat alcohol addiction in seniors, know that it is most certainly possible. In fact, it’s critical that older adults receive early and comprehensive care to mitigate the potentially dangerous consequences of addiction. They need carefully supervised medical detox to also mitigate the symptoms of withdrawal. A residential treatment center can offer this level of care, as well as well-rounded psychotherapy and community support so they can develop healthier coping strategies. This kind of comprehensive treatment can help to reverse their dangerous drinking habits, and it can also help to reverse the trend of isolation. Today is the first day of the rest of their life, and it’s the best time to help them find the path of peace in recovery.