Cocaine Risks for Developing Brains of Adolescents and Young Adults 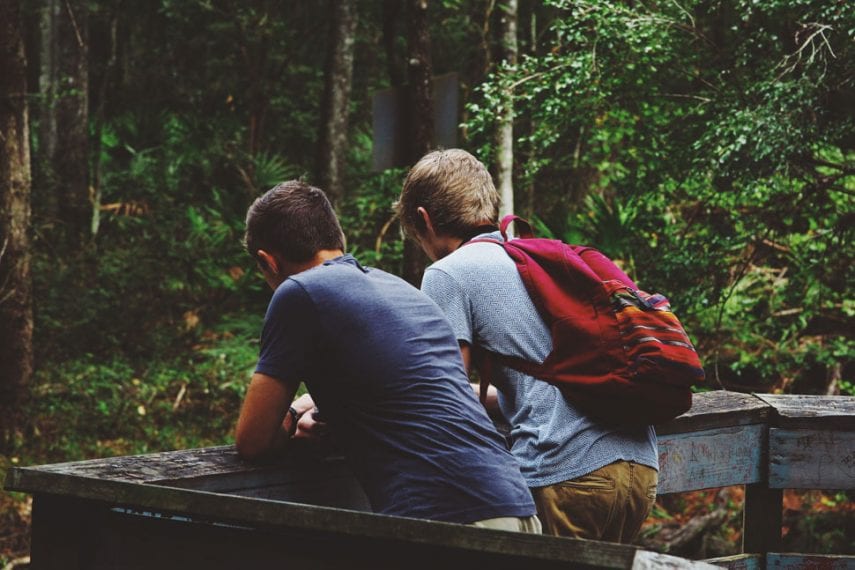 The human brain is a delicate thing. As advances in neuroscience and neuroimaging have progressed, so too has our understanding of the brain’s vulnerability to damage from drugs and alcohol at key developmental stages. Much of this recent research has centered around the destructive effects of marijuana on teenagers and young adults, profoundly disrupting the notion that pot is a benign substance. However, pot isn’t the only drug that has a disproportionate impact on young minds; new research reveals that cocaine, too, has unique effects on the brains of teenagers and people in their early 20s, presenting heightened risk of both damage and addiction.

The Role of elF2

It has long been known that teenagers and young adults have a heightened susceptibility to the effects of psychoactive drugs in general, and cocaine in particular. Until recently, however, scientists have not been able to explain exactly why. Now, a new study may provide the answer: elF2.

elF2 is a molecule that is essential for protein synthesis in the brain that allows for the creation of neuronal connections. To investigate the impact of cocaine on this molecule, researchers injected adolescent and adult mice with either cocaine or a benign saline solution. The results revealed that:

[O]nly the adolescent mice that were given cocaine experienced a reduction in elF2 activity, which resulted in changes in protein regulation that strengthened connections between dopamine-storing neurons.

These strengthened connections result in heightened efficacy of cocaine, increasing the pleasure experienced by the user, and augmenting the propensity for cocaine addiction. What is particularly remarkable is that reduced elF2 levels were observed in adolescent mice at even low cocaine doses, while adult mice required significantly higher doses to achieve the same effect, indicating a unique sensitivity to the effects of cocaine in adolescent brains. When researchers altered protein production in the mice’s brains to “effectively [make] adult mice appear biologically adolescent and adolescent mice biologically adult,” the elF2 activity in the adult mice was altered while that in the adolescent mice remained the same. As Wei Huang, lead author on the study, says, “[This proves] that adolescents have a lower threshold for the effects of cocaine on these neurons.”

The Long-Term Effects of Cocaine Exposure in Young Adults

Whether or not the effect of cocaine on elF2 activity is permanent on young adult brains and what levels are required to do lasting damage remains to be seen. However, earlier research at Vanderbilt University suggests that “cocaine exposure during adolescence may lead to mis-wiring in the developing brain and result in long-lasting behavioral problems.” More specifically, people who are exposed to cocaine in adolescence may experience decreased anxiety and heightened degrees of risk-taking and novelty-seeking long after cocaine use has ceased.

Additionally, researchers at the Hospital for Sick Children in Toronto found that chronic cocaine exposure in mice led to changes in the brain structures involved in learning, memory, and reward. Using MRI technology, the research team observed significant changes in multiple brain areas, including the areas “most involved in drug addiction, governing impulse control and drug-seeking behavior.” These changes appear to strengthen the addictive drive and teach the brain to desire increasing levels of cocaine. Dr. Paul Frankland, one of the study’s authors, says:

In both mice and humans, the adolescent brain is still developing. This research suggests that cocaine use by adolescents is extraordinarily risky in part because it affects brain growth in the crucial phase.

Lead author Dr. Anne Wheeler adds, “When you see brain tissue in these areas that is misshaped, or too small or too large, you get an idea of why drug use is associated with loss of control and voluntary behavior.” In other words, these brain changes inherently disrupt the ability to make healthy choices or moderate cocaine use; instead, young adults are significantly more likely to engage in impulsive, reckless behavior and increased cocaine use as the result of that use.

Repairing the Damage of Cocaine Addiction

If you are concerned about the cocaine use of a young adult in your life, the time to intervene is now. While the human brain is vulnerable to damage, it is also a remarkably plastic and resilient organ that can heal from even profound damage. The earlier addiction treatment starts, the sooner your child can begin to repair the damage caused by cocaine and get the help they need to restore emotional and behavioral stability.

At Alta Mira, we offer the highest level of rehab for adults struggling with cocaine addiction. From medically supervised detox to comprehensive residential care to intensive outpatient and continuing care, we provide a full range of treatment services tailored to each person’s needs. Here, your loved one can start the process of healing from both the psychological distress and neurological damage of cocaine use within a safe and supportive environment. By engaging in a deeply transformative therapeutic process, they can come to understand the roots of their addictive drive and remove barriers to recovery while gaining the strength and skills needed for long-term sobriety. Because addiction affects not only the addict, but entire families, we also offer a unique Family Program that serves to provide you with the education and support you need at this critical time. Together, we can guide your loved one away from the pain of cocaine addiction and toward a life of health, integrity, and possibility.

Alta Mira offers comprehensive treatment for people over 18 living with addictions to drugs and alcohol as well as co-occurring mental health disorders and process addictions. Contact us to learn more about our renowned programs and how we can help you or your loved one on the path to sustainable recovery.