Top 5 Meth Myths: Seeing Beyond the Stigma and the Truth About Methamphetamine Addiction 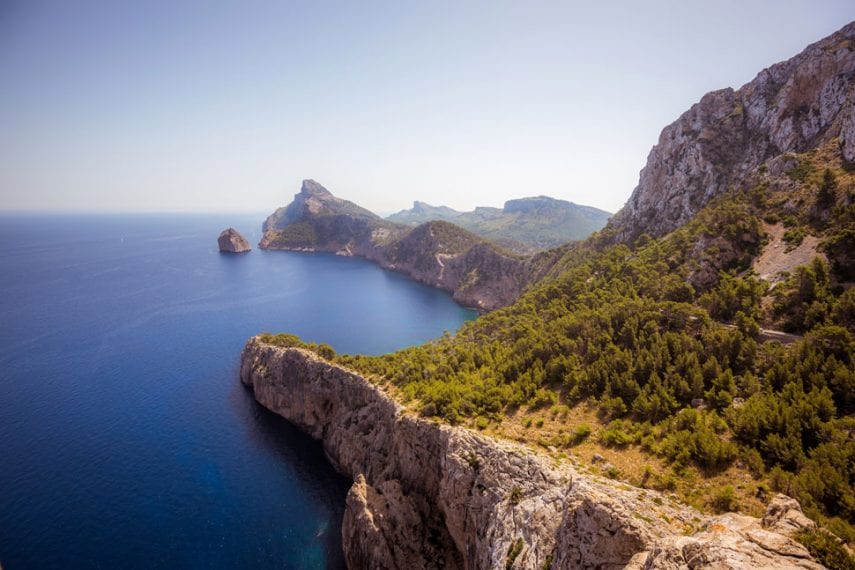 Methamphetamine’s history as a drug sold by biker gangs and its stigmatization in the media has crafted a perception of methamphetamine users that is not grounded in reality. There are many myths surrounding methamphetamine and its users that do nothing but prevent those with an addiction to the drug from getting help, highlighting the necessity of debunking these meth myths. By revealing the reality of methamphetamine addiction, we can help those in its clutches get the help that they need to recover.

During my senior year of high school, the Montana Meth Project had just kicked off, and posters spotlighting the dangers of methamphetamine peppered our hallways. Dirty, skinny, scabbed teens with meth mouth doing whatever they had to to get their drug of choice were the focal point of the posters, and the possibility of peeling or scratching off your skin as a result of meth psychosis was made blatantly and graphically clear. The goal of the campaign was obvious: to paint a terrifying picture of meth, dissuading us, the impressionable youth, from using.

Did it succeed? Yes—after seeing those posters, I was definitely convinced I’d never want to get close to the drug—but it also crafted a very clear image of methamphetamine addicts as gross, dirty failures, completely separate from me. This perception of meth users, strengthened by numerous other preconceptions, led me to believe that this was a grimy, disgusting drug that could never lead to addiction in someone “normal” like me.

This assumption is patently false. Although methamphetamine use has decreased in recent years, in 2012 approximately 1.2 million people reported using the drug in the previous year. Meth has become more accessible than ever, causing many successful, high-functioning people to fall victim to its effects. The following meth myths regarding methamphetamine use perpetuate the stigmas surrounding the drug and its users, and the attendant shame can prevent many from taking advantage of readily available treatments.

Meth Myth 1: Only Bikers and Blue-Collar Workers Use It

Historically, methamphetamine was supplied by bike gangs and groups of independent traffickers back in the 1970s and 1980s, contributing to the stereotype of the rugged, blue-collar meth-head. However, in recent years their control over the market has decreased, making way for smugglers from Mexico that have their hand in the distribution of other illicit drugs such as marijuana, heroin, and cocaine.

Methamphetamine is no longer simply a staple of the biker community—it has become a widespread problem for all kinds of people, a fact reflected in data revealing that in more than half of the 50 states, methamphetamine is the reason for inmates in federal prisons serving time for drug offences, with states ranging from Montana to Hawaii.

As former methamphetamine addict Christine Suhan explains, the drug can take control of anyone.

Understanding that your methamphetamine problem is one that can affect anyone, not just a select population of individuals, is the first step toward taking the necessary steps to recovery.

Along with the stereotype of the blue-collar methamphetamine user is “meth mouth,” which refers to the rotting teeth so often seen in users of the drug. Media portrayals of this phenomenon often link the decay and loss of teeth to methamphetamine, yet other amphetamine-based drugs such as Adderall do not produce the same effects. The most likely explanation for this is that most of the rotting teeth that are so often portrayed in typical meth addicts are due to poor dental hygiene and lifestyle choices, as well as the tooth grinding habit that many pick up.

Although studies have suggested that the hyposalivation caused by methamphetamine use does contribute to tooth decay, it’s not the sole cause of meth mouth, which is the result of a combination of various lifestyle factors. For regular methamphetamine users that don’t have dental hygiene problems, this stereotype promotes a false sense of security and can lead them to believe that because they don’t have meth mouth, they must not have a drug problem.

Meth Myth 3: It Causes Holes in the Brain

Numerous websites on methamphetamine use claim that methamphetamine causes “holes” in the brain, implying permanent damage to the integrity of the brain’s structure that can never be recovered. However, current imaging studies show no evidence of methamphetamine causing any such phenomena in the brain, instead revealing abnormalities in various regions commonly affected by numerous kinds of drug abuse. Some of these regions include the prefrontal cortex, which is involved in higher-level reasoning, and the basal ganglia, which is linked to numerous functions including behavior, emotion, and cognition.

There is no doubt that methamphetamine causes changes in the way that the brain communicates, and over time this can lead to deficits in its various functions that might never fully recover, but it does not produce physical holes in the brain. Treatment is always available, and it is possible to restore your brain’s balance to a level that is close to what it was before you began using the drug.

Schizophrenia is a complex mental illness that is believed to stem from the presence of numerous genetic patterns, although the specificity of these patterns is still not known. Individuals with schizophrenia are believed to have increased levels of dopamine and its receptors, and since methamphetamine acts by increasing dopamine levels in the brain, it makes sense that it can bring out psychotic symptoms. However, the belief that it can act as the sole cause of a mental illness that we are still working to understand undermines the severity of the illness and also presents the possibility of making psychotic symptoms in methamphetamine users even worse by having them operate under the false belief that they could have given themselves schizophrenia.

Psychosis is marked by a loss of connection with reality and is a terrifying and confusing experience. Hallucinations and delusions can make untruthful beliefs seem completely real and turn unreality into reality. When a methamphetamine user is experiencing a psychotic episode, especially for the first time, believing that they have an illness such as schizophrenia will only add to the fear and delusion that they are experiencing. Even worse, they will likely hold tightly to the belief, even if told that they are wrong. Promoting awareness and understanding about the temporary psychosis that methamphetamine can cause is the best way to help users better understand what is happening during these experiences and how to deal with them.

Research shows that although violent crime is observed among methamphetamine users, these crime rates are comparable to those seen in groups that use other illicit drugs. The perception of the psychotic, violent methamphetamine user is blown out of proportion—there have been just as many violent cocaine addicts and alcoholics known to exist at some point. Generalizing an entire population of drug users as violent only increases the stigma against the drug and makes it less likely for those that don’t fit the stereotype to seek the help that they need.

The Reality of Methamphetamine Addiction

Methamphetamine has had a colorful past, but that shouldn’t undermine the devastating effects that it is having on thousands of people in the present. Moving past the harsh stigma that has been associated with the powerful drug and its users is essential in order to open up the paths to treatment for those that need it and help them acknowledge that their illness is understood.

Living in a world controlled by methamphetamine use can be scary, and combined with the stigma surrounding the drug, you can become overwhelmed by feelings of loneliness and hopelessness. With the help of the proper treatment program, you can detox your body from the drug’s devastating effects and receive the guidance required to prepare yourself for the struggles that you will face during recovery, laying the framework for a positive, drug-free life.

Alta Mira offers individualized addiction treatment in a safe, non-judgmental environment. If you or a loved one is suffering from methamphetamine addiction, contact us today to learn more about how our treatment programs can provide you with the tools needed to detox and begin living your best life.